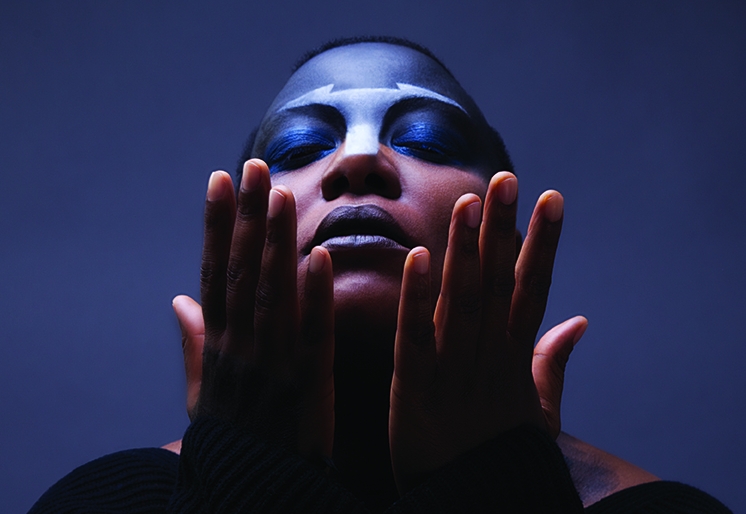 Meshell Ndegeocello’s 11th album Comet, Come to Me is a gentle and beautifully-crafted effort from the influential Grammy-nominated vocalist.  Though the backdrop of many songs on the album are filled with breezy reggae rhythms, Comet, Come to Me also relies on jazz, hip-hop and even some Spanish guitar to keep you on your toes.  After you are drawn in by the soft melodies accompanied by cool drum beats and guitar riffs, you start to focus on what Ndegeocello is actually saying in each song.  She has a straightforward, blunt way about describing relationships that she is able to convey so plainly yet so accurately.  We hear it in songs like “Folie a Deux” when she sings “Call me hateful and cold, I just don’t love you no more” and in “Tom” how she opens with “There’s nothing between us but the feeling of nothing.”  The fact that these songs are not loud exclamatory ballads, but quiet unhurried intimate stories give the album a powerful and emotional quality that delve deep into the processes of human decisions.

Ndegecello is an inspiring artist because you can feel the curiosity she has about the world in all aspects of who she is.  When she was 17, she changed her last name to Ndegecello which means “free like a bird” in Swahili.  Through her music, we learn about her love and respect for all things, even her Twitter bio reads “A world made of love..”

XPN will welcome Ndegecello to World Cafe Live on Friday, June 6th to celebrate the release of Comet, Come to Me. You can find tickets and info for the show here and can listen to “Tom” below.