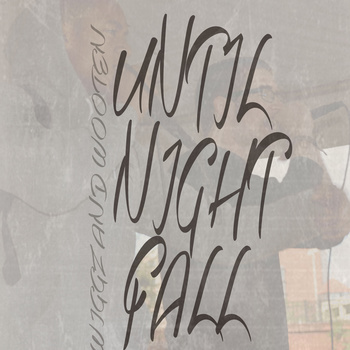 Listen to Philly hip-hop duo Wiggz and Wooten’s “Until Nightfall”, see them at World Cafe Live on 7/6

On July 6th, Philadelphia-based rappers Wiggz and Wooten will headline a show titled “Local Love” at World Cafe Live.  The show will double as a release party for their new single “Until Nightfall”, as well as a debut for their new Local Love music campaign.  Wiggz and Wooten are part of a production company called HomeGrownPhilly, whose goal is to expose local artists to the Philly community.  “Local Love” will feature other performances by Scott C, Pike Blvd, Aries, DayDreamGang, Cain Kerner, Pauly Dinero, Jay Levita and Trel Mack.  The show will be a great opportunity to support the Philly hip-hop scene and discover upcoming artists.  Tickets are $10. Watch “Until Nightfall” below”