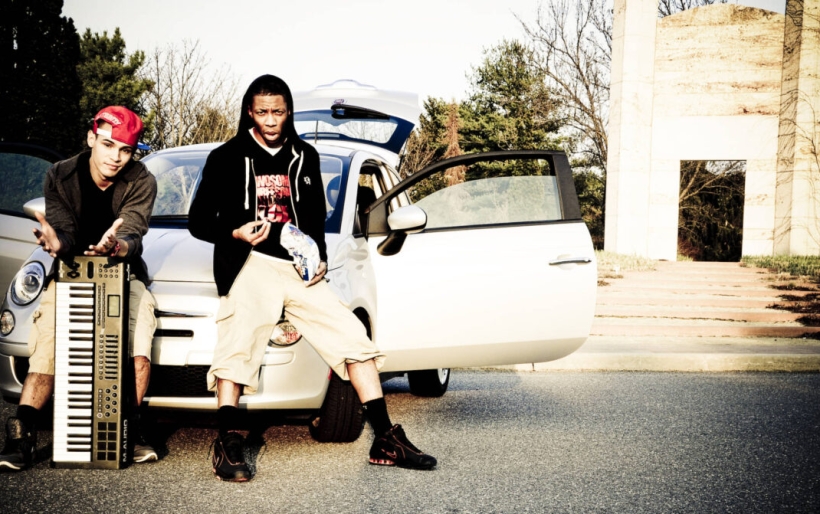 Marrero, who grew up in Camden, is one of five boys who grew up in a single parent home. In 2007, ABC’s 20/20 came to Camden to profile children growing up under the conditions of extreme poverty. Billy was one of three kids selected by the show’s producers. For nearly a year he was followed by news anchor Diane Sawyer and crew, and after the 20/20 special aired, the positive response to Billy and his family was overwhelming. This led to the family being on Extreme Makeover: Home Edition, which included a full home recording studio for Billy to pursue his musical passions. A graduate of Camden’s Creative Arts High School, Marrero’s turned a pivotal moment in his life to a path as a full time musician.

Knoxx grew was born in Brooklyn, raised in South Carolina and settled in Trenton. He enlisted in the Army to attend college and he serves full time in the New Jersey Army National Guard as a photographer and broadcast journalist.

Epoch Failure’s debut single, “Where I’m Sposed to Be,” has all the elements of a great summer jam. Watch the video for it below, and listen to their second single, “A New Day.” The band is playing several times on Saturday for Make Music Philly. Go here for more information.