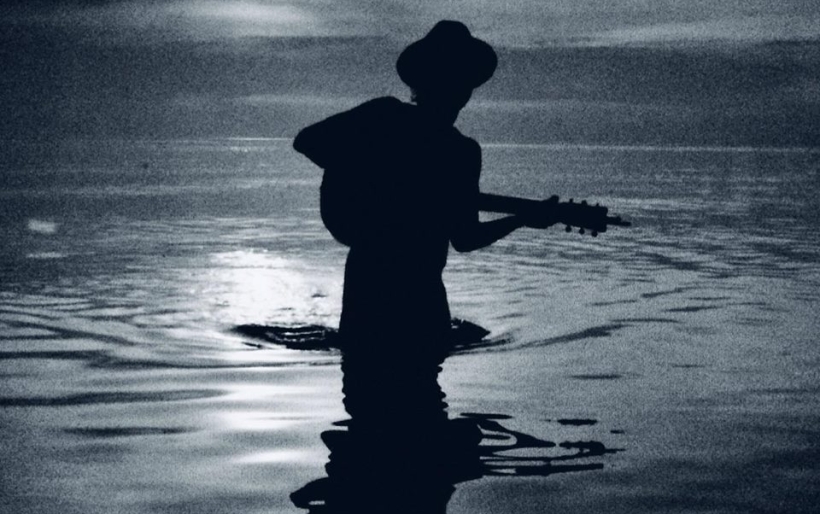 5 Shows to See in August: Langhorne Slim & The Law, Bleachers, The Hotelier, Temples, and Kishi Bashi

It feels like we just talking about beginning-of-the-summer shows, and somehow it is almost August.  It’s still summer though!  So make sure you take advantage of the outdoor weather as much as possible at these 5 awesome shows throughout August.

New Hope native Langhorne Slim and his band, The Law, will be in Lancaster on August 1st at Tellus360.  You’ve probably heard their carefree single “The Way We Move” in a commercial or a movie trailer.  It’s bouncy rhythm coupled with sporadic piano solos and Langhorne’s wild, gritty vocals make for an all around fun track.  They have been praised for their live performances in the past, blending country, rock & roll, blues and folk into one set.  Back in May, the band released a new single called “Animal.”  Listen to “Animal” below, and find tickets and info for their show here.

Bleachers is a solo project of Jack Antonoff, of the indie-pop group Fun.  Their lead single, “I Wanna Get Better”, premiered back in February, and has since garnered the attention of blogs and festival promoters.  “I Wanna Get Better” is a pop song with a loud indie edge and an optimistic message.   Their album Strange Desire, which was only released a few weeks ago, does not fit a specific mold.  It contains loud anthemic tracks such as “I Wanna Get Better” but also “Take Me Away,”  featuring experimental electronic artist Grimes.  Unlike Fun., Antonoff has established he wanted to take a deeper approach to his work on Strange Desire.  Catch Bleachers at Festival Pier and then later in the month at Made in America.  Click here for tickets and info about the show.

The Hotelier takes me back to my emo high school days (think: The Starting Line and Something Corporate.) The band has that angsty sound, but with a beautiful soft side.  Lead singer Christian Holden does a steady job of controlling his powerful voice transitioning between poppy ballads to intense screaming.  Generally when I think of emo, I think of mopey, sad music about break ups and lost chances. Their debut album, Home Like NoPlace There Is, does not give me this feeling.  In fact, “The Scope of All This Rebuilding” makes me feel uplifted and limitless.  When I first heard the record, I was glad that this type of music had been revived, but in a more mature/modern form.  To see The Hotelier live at The Fire, see here for tickets and info.

Temples’ music is “trippy, psychadelic pop.”  If you are into bands like Tame Impala and Parquet Courts, you will most likely want to go to this concert.  Their debut album, Sun Structures, premiered in February and in the time since, taste-making radio stations and NPR have been playing their tracks.  The band is slated to play Lollapalooza in Chicago and Osheaga Festival in Montreal.  This show is free after you RSVP, so make sure you get on that.  Click here for more info.

You can’t not feel happy when you listen to Kishi Bashi’s wonderfully-crafted music. Singer/songwriter K Ishibashi is originally from Seattle, and his music is reflective of his hometown’s landscape.  It’s delicate, but crescendos quickly into an exasperating display of instrumentals and electronics. There really is nothing quite like it.  Kishi Bashi’s most recent album, Lighght, was released in May.  He is currently on tour, and will open a few shows for #XPNFest performers Rodrigo y Gabriela.  For show info, click here.