Dig into Summertime (the song and the season), tonight on Folkadelphia Radio - WXPN 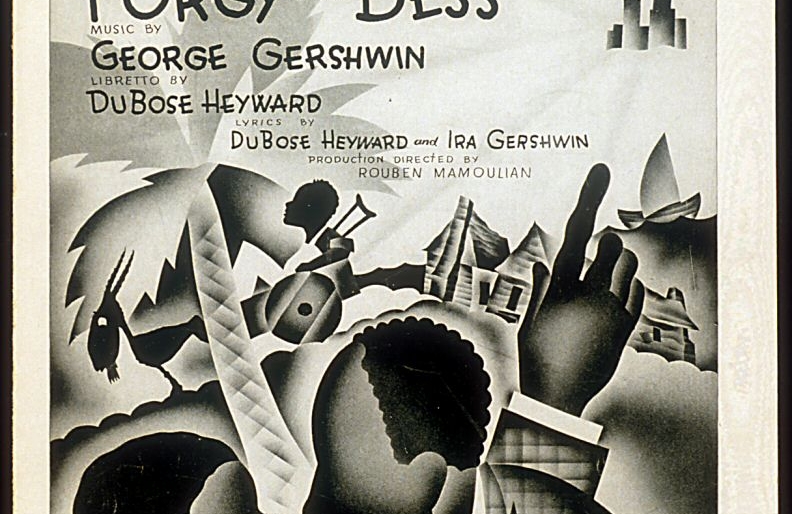 Dig into Summertime (the song and the season), tonight on Folkadelphia Radio

On the most recent episodes of Folkadelphia Radio, we’ve been featuring a segment where we dig a little deeper into the history, narrative, and impact of songs that we all, for the most part, collectively know and love. These are songs that are not only important to folk music, but to all styles of music. On the show, we’ve heard songs like “Pretty Polly,” “Yellow Rose of Texas,” “Katie Cruel,” and other songs that generally are not associated with a particular author. The exceptions during the segment have been Dolly Parton’s “Jolene” and Blind Lemon Jefferson’s “See That My Grave Is Kept Clean.” I personally think that these songs have had a very strong impact on folk music and beyond. This week we feature another penned song – “Summertime” composed by George Gershwin and lyrics by DuBose Heyward for the 1935 opera Porgy and Bess.

The song is sung throughout the opera, first as a lullaby, then as counterpoint to the craps game scene action. Gershwin uses a slow-moving progression that gives the song a bluesy feel and a folk song character. Heyward was inspired by the traditional song All My Trials, based on a Bahamian lullaby, but popularised as a Southern Spiritual due to its biblical imagery. Since “Summertime” was first recorded by Abbie Mitchell in 1935, the standard has been covered more than 25,000 times and has reached the top of the pop charts via Sam Cooke, Al Martin, Billie Holiday, and others. It has also continued to be wildly influential in the jazz world, with Miles Davis and Gil Evans’s 1959 Porgy and Bess album hailed as a masterpiece. Though written by Gerswhin and DuBose just over seventy-five years ago, this song clearly has entered into “folk song” territory.

Tonight on Folkadelphia Radio, we’ll also premiere a brand new Folkadelphia Session featuring The Whiskey Gentry. Based out of Atlanta, Georgia, this band draws together electrified bluegrass, beefed up country, a peppering of Southern rock, and punk rock abandon. All the while lead Lauren Staley keeps it on the rails and aiming true with her strong melodic and forceful voice. We welcomed the band to the WXPN Studio back in March of this year.