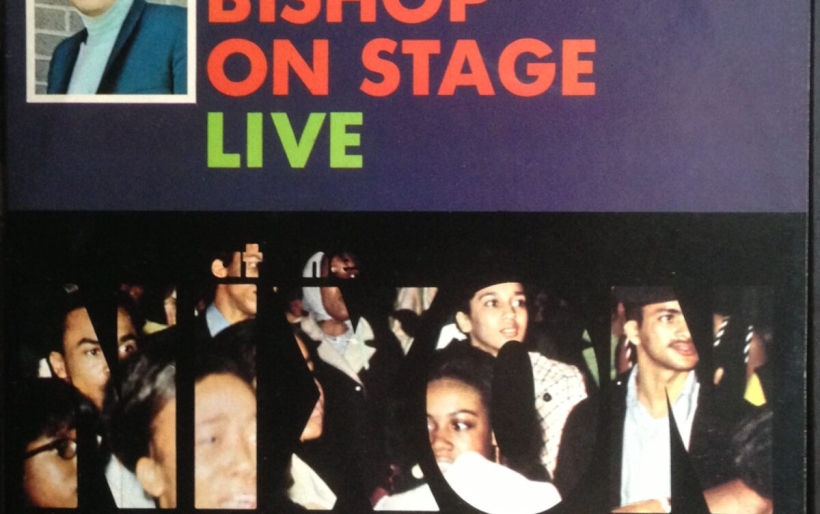 Music journalist and Philly native, Mr. C – the host of Mr. C’s Soul Spectacular internet radio show, as well as a historian and record crate digger – has hipped us to an amazing live recording of a show at Philly’s Nixon Theatre featuring soul singer Billy Stewart and Philly’s The Delfonics. Stewart performed his classic “Summertime” and The Delfonics sang “You’ve Been Untrue,” a side they recorded early in their career on Cameo Records.

The Nixon Theatre, built in 1910, stood tall at 52nd and Market Streets until it was demolished in 1984. During it’s time, the theater housed movies and concerts. Bishop was a legendary DJ on WDAS at the time, and the concert was released as a live album, Jimmy Bishop On Stage Live At the Nixon Theatre on Meka Records in 1967.

Mr. C has this to say about the show:

WDAS jock Jimmy Bishop was host and presenter on this show, featuring a lineup headlined by Billy Stewart, and including the 5 Stairsteps, Intruders, Ambassadors and the fledging Delfonics. Stewart’s performance of “Summertime” is a real tour de force, a vocal and instrumental onslaught from beginning to end. The Delfonics are endearing, sweet and true, as is the audience of adoring teens. Briefly released by Bishop on a local label, Live at the Nixon Theater is the real thing, and Billy Stewart on this day was “the fat cat who really knows where it’s at”).

Below, listen to The Delfonics, and Stewart’s truly arresting performance of “Summertime.” If you know the song, you may never want to listen to the studio recording of it again.