Something amazing is happening to Man Man on Facebook 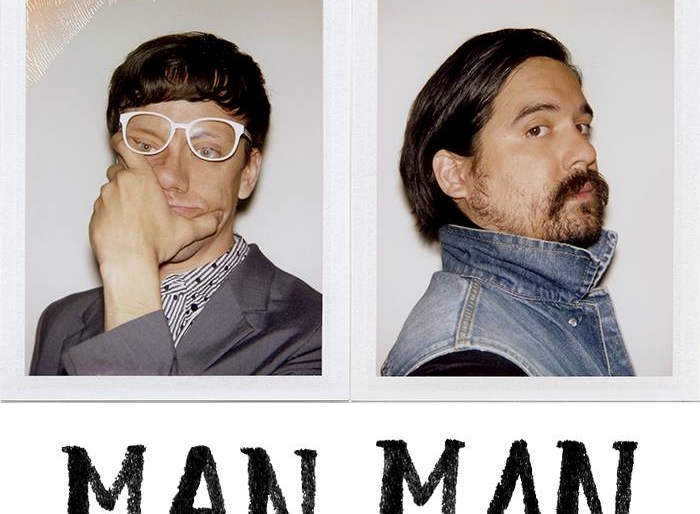 Something weirdly amazing is happening to Man Man on Facebook

Sunday morning, Man Man‘s lead howler Ryan “Honus Honus” Kattner posted the above image on his (very amusing) Instagram. What could have been an easily ignored spam message has turned into something far more magical over the ensuing days, as Kattner has engaged “Man Man” in a conversation about his possible adoption by the Philly crew.

Putting aside the fact that Mr. Man’s messages carry all the warning signs of an online scam (and the fact that he’s trying to get himself adopted by a musical outfit), the interactions have been largely heartwarming. And they get better as “Man Man” volleys with Kattner about Danzig and claiming to not have electricity (despite all of this taking place via messages on Facebook).

Kattner tells me that “Man Man” has even sent friend requests to real-life friends of the band, perhaps hoping to legitimize his need. “Man Man” has sent Kattner an email address and phone number to get in touch outside of Facebook, but Kattner (wisely) has no intention of using either.

If “Man Man” is some kind of con, he’s a truly devoted one. If he’s one of those computers that can closely simulate human interaction, then we may all be doomed. You can see a partial timeline of the interactions HERE. Kattner suspects that this isn’t over just yet.

In the event that “Man Man” is indeed a real person in need, there are a number of charities such as Street Child that do incredible work in Sierra Leone. And maybe Kattner can hook the guy up with a copy of On Oni Pond.

Man Man (the band) play a free show at The Rotunda on September 27th. Revisit their set from this year’s XPoNential Music Festival HERE.