Go behind the scenes at Dr. Dog's Electric Factory double-header

Go behind the scenes at Dr. Dog’s Electric Factory double-header

Back in in the winter, on the heels of their eighth album B-Room‘s fall release, Dr. Dog headlined two sold-out hometown shows at the Electric Factory, like they’ve done for every album they’ve released since 2010’s Shame, Shame. But like I said at the time, they have a way of giving a huge nightclub / warehouse the intimacy of a living room, and I think that stems from the band being the opposite of typical rock stars. Anyone who’s bumped into them and had a conversation with them will tell you they’re the most down to earth dudes imaginable, and that comes across in the photos we’re bringing you for today’s installment of the Dr. Dog Days of Summer.

Photographer Caitlin McCann was following The Districts around on tour this winter, and got to document the backstage scene at the Electric Factory show where the Lititz boys opened up for Dr. Dog. We first saw her photos from the shoot on Philebrity in February – and you should totally check those pics out as well – and for this series, she shared a few more scenes from archives for you to peruse below.

On Saturday, Dr. Dog headlines the Skyline Stage at The Mann Center for the Performing Arts for their Lawn of Mann mini-festival, and in case you couldn’t tell, we’re pretty amped for the show. Tickets are still available, and you can get more info at the XPN Concert Calendar…or, you can possibly win a pair at the XPN Facebook page while you look through Caitlin’s photos below. 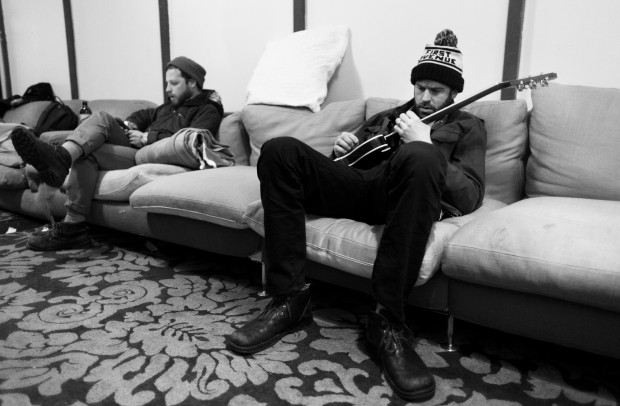 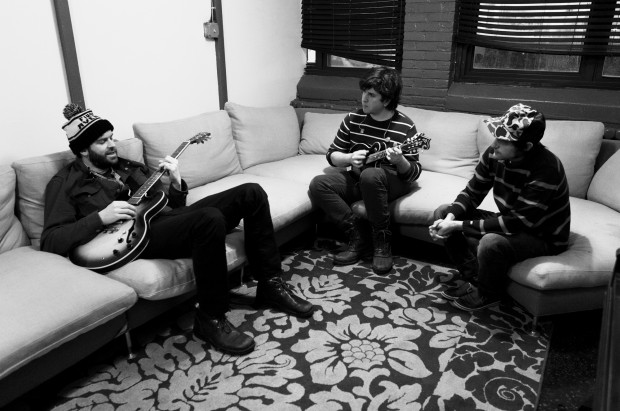 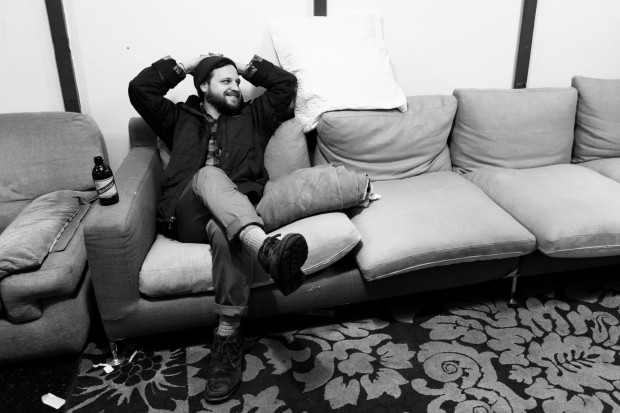 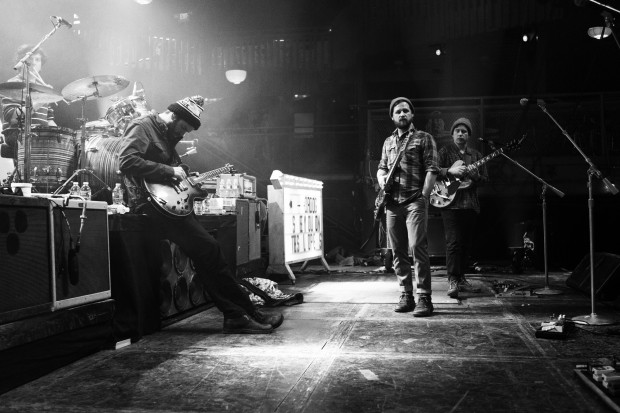 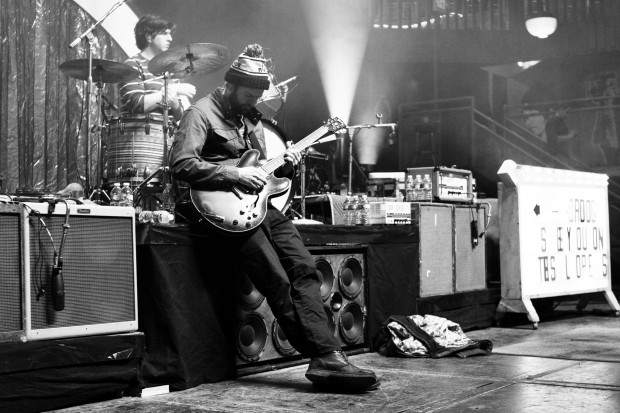 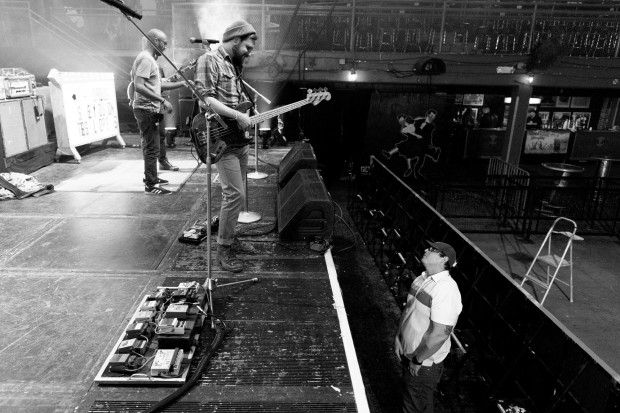 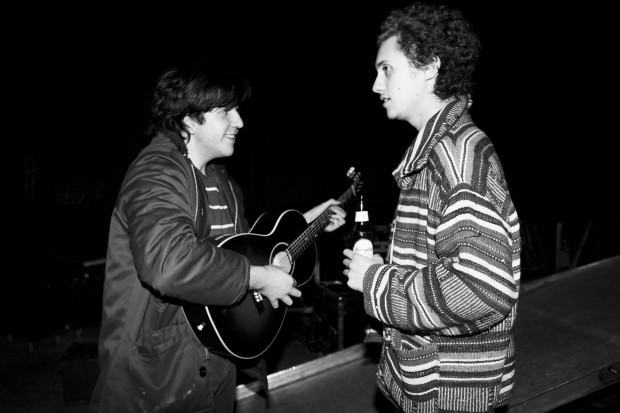 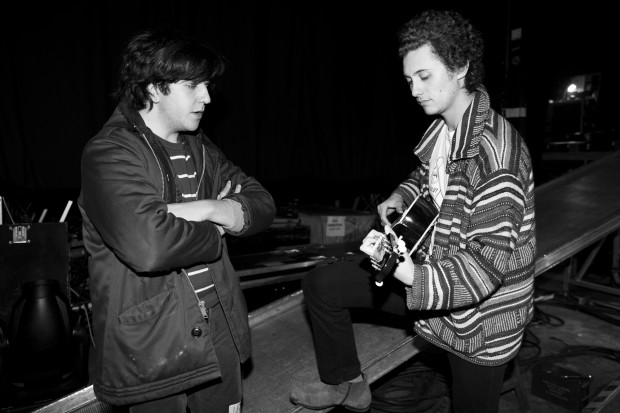 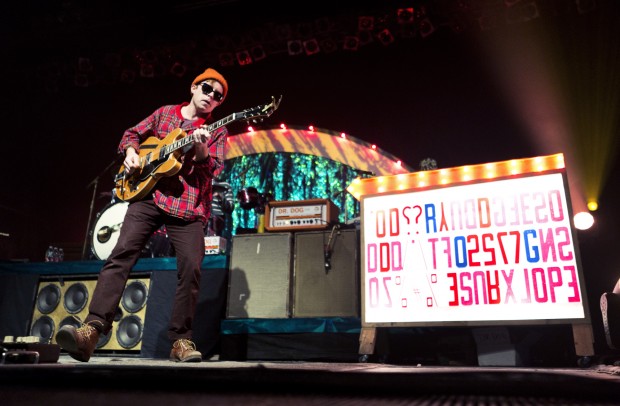 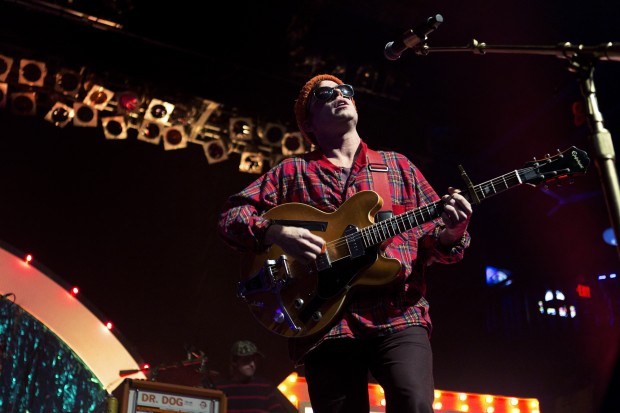 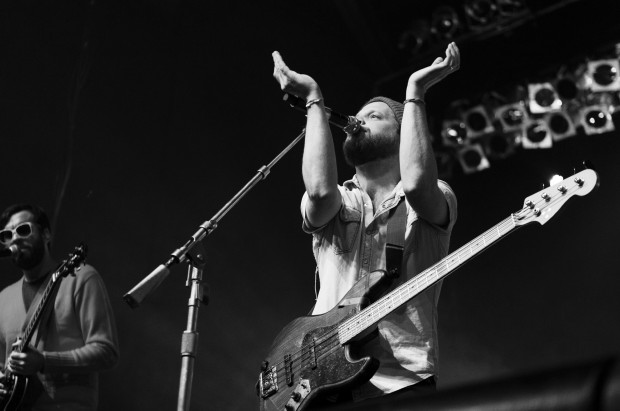 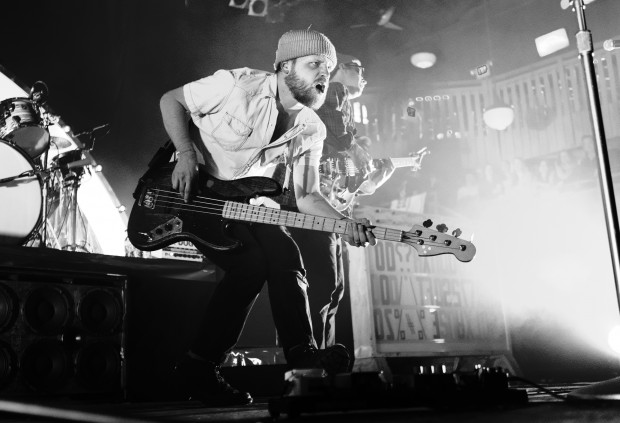 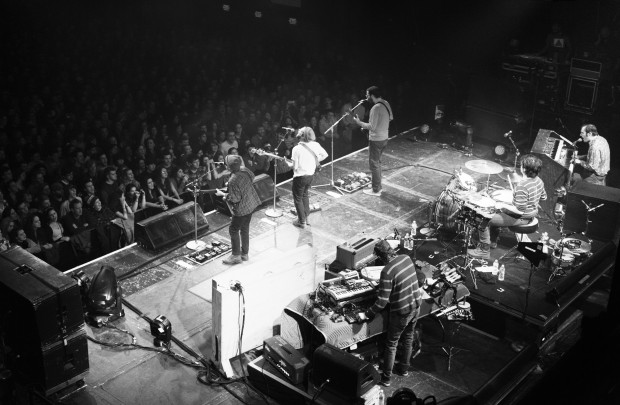 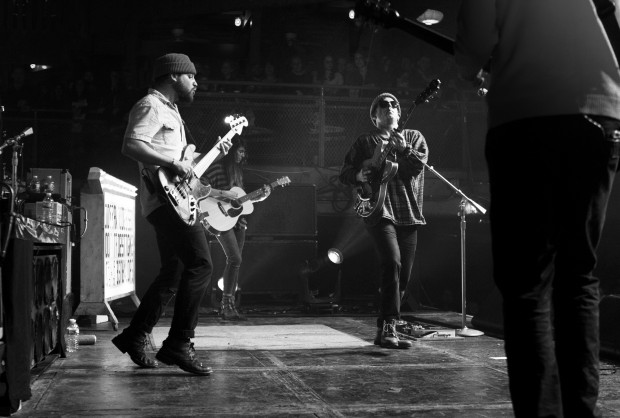