Year-End Mania is the Key’s survey of the things below the surface that made 2014 awesome. In this installment, contributing photographer Chris Sikich shares five outstanding concerts he saw out of town.

I love seeing shows in Philly, but many opportunities are taken to see music outside of the city. Below are five of my top live experiences outside of the confines of Philadelphia. 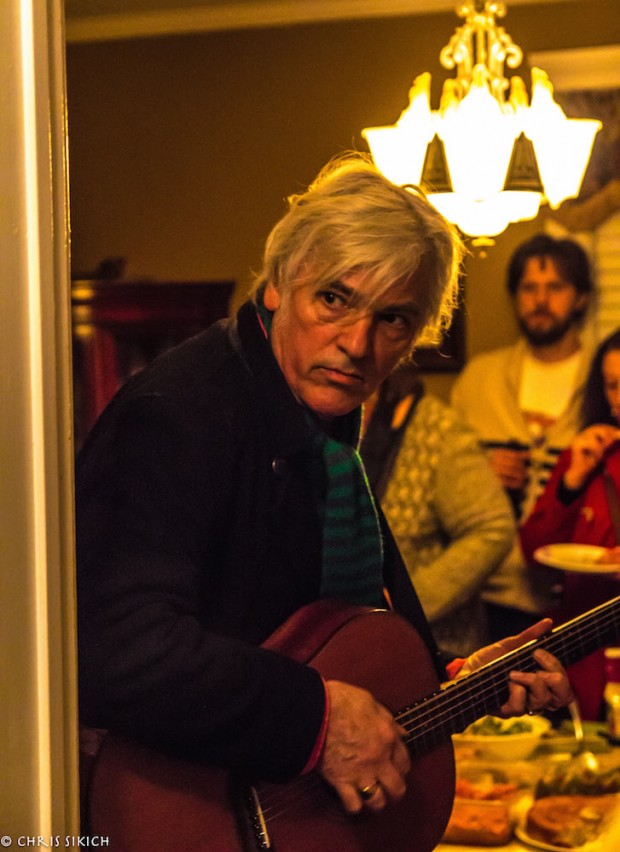 One of two prominent house concert venues in New Jersey (the other being Live at Drew’s in Ringwood), Concerts in the Studio is a glorious, intimate venue. And for the first of four times I saw Robyn Hitchcock in 2014, it served as a brilliant backdrop to one of the most stunning sets I have seen Hitchcock perform in my 22 times seeing him. And as an encore, while people ate inside the home after the performance in the studio ended, Hitchcock performed covers of Bob Dylan’s Basement Tapes. Certainly a rare treat both for the stomach and the ears was had by all that night. 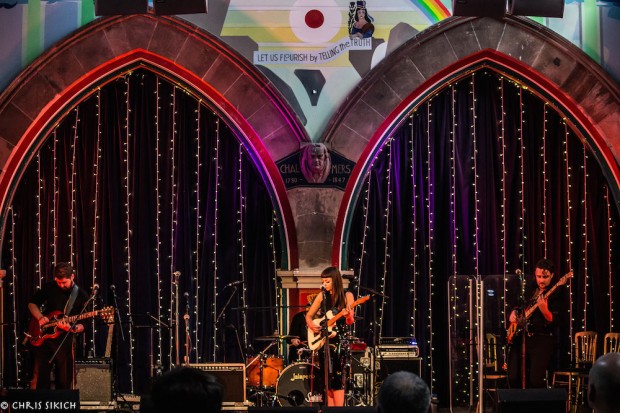 A trip to Europe for a wedding brought about some interesting live music experiences. One was during a one-day jaunt in Glasgow, Scotland. The West End Festival All Dayer took place on three levels of a converted church called Oran Mor that dates back to 1862. Locals The Vaselines were the reason for the attendance. They were certainly great, but newer performers Laura St Jude and Siobhan Wilson (who has since changed her stage name to Ella the Bird) were even more exciting. St Jude stuck with my ears due to her striking style, yet both, who are basically unknown in the states, are certainly worth a listen. 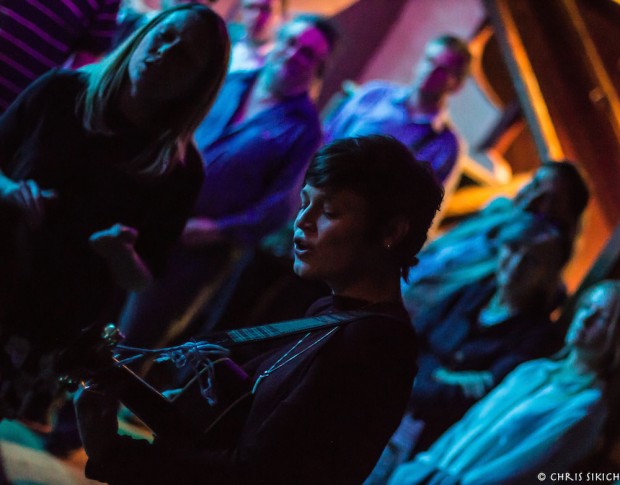 While still in Europe, the opportunity to go to the legendary Borderline in London (for an R.E.M. fan, their 1991 secret gigs here as Bingo Hand Job are essential bootleg listening) was hard to pass up. American songstress Aoife O’Donovan was performing and was certainly great. But the openers were jaw-droppingly phenomenal. Sisters Mary, Jessica and Lucy Cadbury (and yes, they do have a connection to the Cadbury chocolate empire) as The Cadbury Sisters wove together brilliant harmonies with guitar and percussion in startling ways. Playing behind their debut EP Close they sounded like a band on the brink of stardom. Listen here for a taste that few people this side of the pond have gotten. 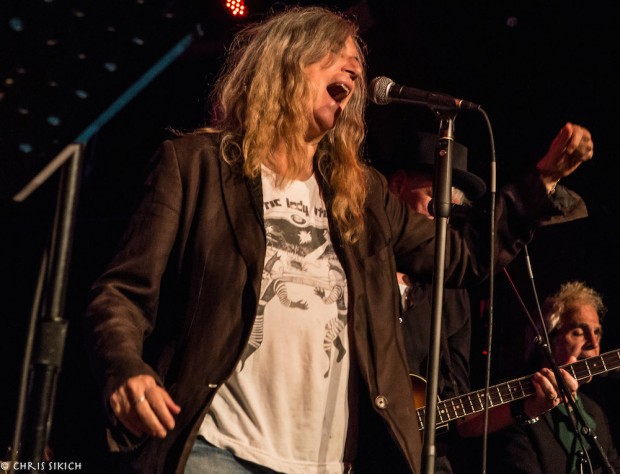 Forty years ago Lenny Kaye famously curated an album called Nuggets: Original Artyfacts from The First Psychedelic Era 1965-1968. It certainly has stood the test of time and this past summer three different shows were held at City Winery with varying guest lists. On the third night in addition to Kaye, Tony Shanahan, Jay Dee Daugherty, Jack Petruzelli and Glen Burtnick, many other colorful characters came on stage for some songs, including Joan as Police Woman, Jesse Malin and Patti Smith. Smith was the highlight guest of the night for me, especially with her rare cover of “Hey Joe.” 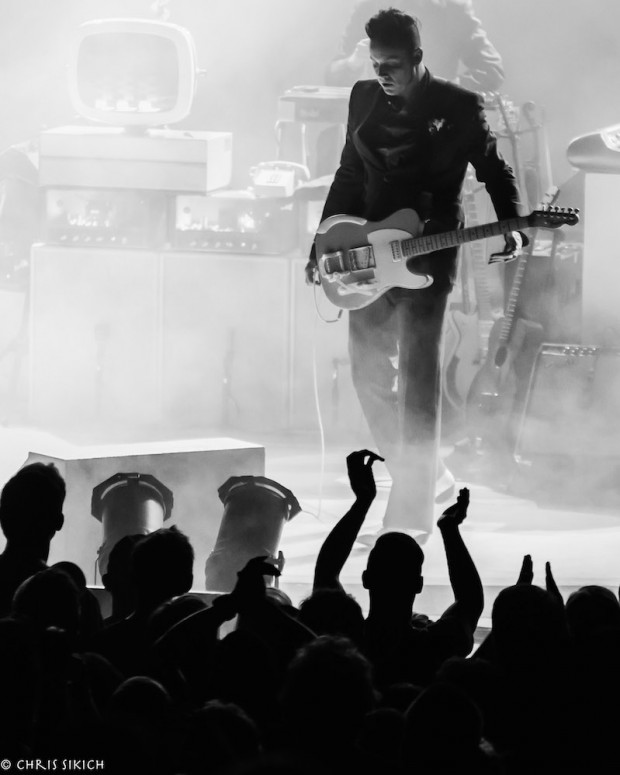 As I wrote here, it has been way too long since Jack White or any of his associated bands has played Philly (at least 12 years). So one has to go elsewhere. Merriweather Post Pavilion is certainly one of the better places to go for a concert with its great acoustics and sightlines. White put on a blistering set and hopes for a future change of heart regarding Philadelphia should be on many minds since he is certainly one of the great live acts of our time.