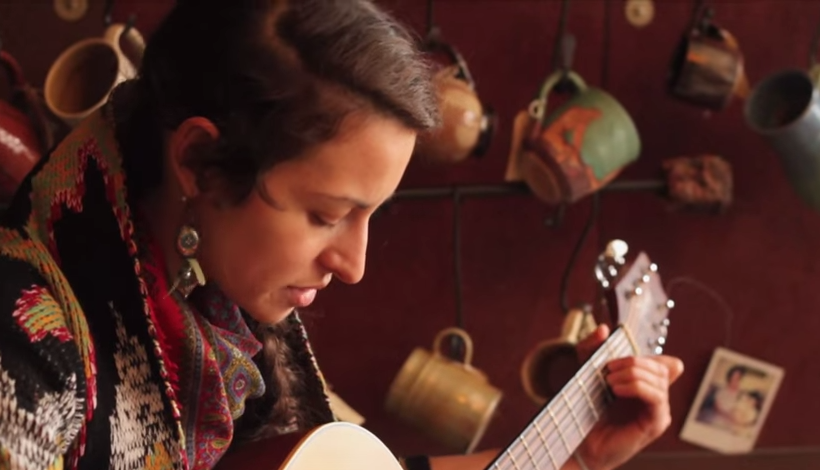 Philadelphia’s The Random Tea Sessions released their twenty-first video, which is an acoustic piece “Varvyat Li Dvama” by West Philadelphia Orchestra‘s Petia Z. WPO consists of a diverse lineup that plays a multitude of Easter European music styles, and this is Random Tea’s first recording in a language other than English. WPO played a New Year’s Eve bash featuring a Balkan feast at Underground Arts with musicians Johnny Showcase and Mercury Radio Theater; they will also be playing this year’s Zlatne Uste Golden Festival on January 17, which is two nights of Balkan music and dance at the Grand Prospect Hall in Brooklyn. Check out the session below.