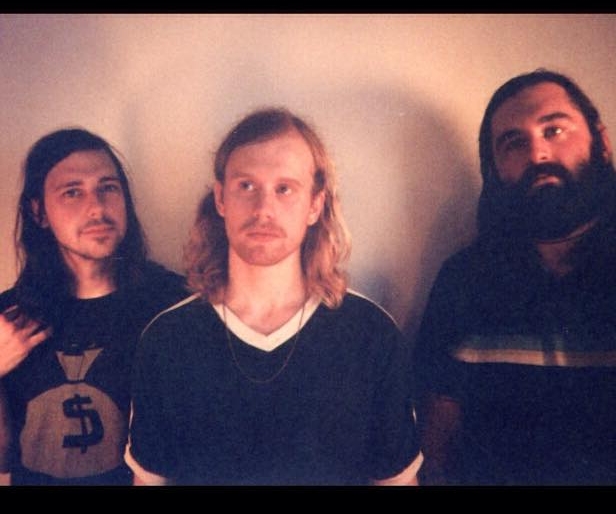 Stream the new record from The Sidekicks, see them at Golden Tea House

Ohio’s The Sidekicks roll through town on January 24th for a show at Golden Tea House in support of their new record Runners In the Nerved World, which Sterogum’s got streaming in full right now. Though firmly planted in the Columbus, OH DIY world, The Sidekicks have become tight friends with Hop Along since touring with the Philly favorites multiple times over the last few years.

Of the new LP, Stereogum says:

The Sidekicks recorded Runners In The Nerved World with Pacific Northwest indie-rock legend Phil Ek, and many of Ek’s previous clients echo through the album’s chiming, charging music, Band Of Horses, Built To Spill, and the Shins among them. Like the voices behind those bands, Sidekicks frontman Steve Ciolek’s voice can surge from a tuneful chirp to a white-hot beam of light on demand, and his bandmates are great at providing him sonic backdrops that remain rugged even as they gleam. (It should be noted that Ciolek also plays a supporting role in Saintseneca, who between Zac Little, All Dogs’ Maryn Jones, and Ciolek, might be the underground’s greatest working songwriting all-star team.)

Stream Runners In the Nerved World here, watch the band do an acoustic cover pf The Menzingers’ “Good Things” below and get more information on the January 24th show with Cayetana and All Dogs here.