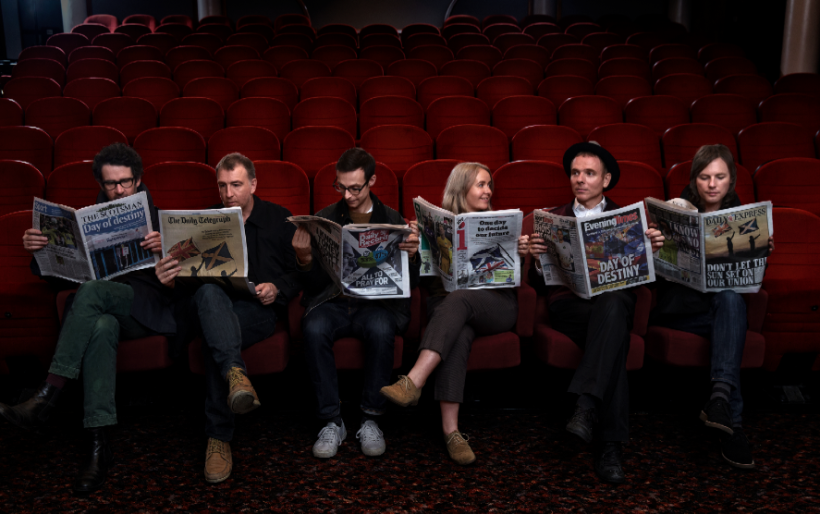 Belle and Sebastian | photo via facebook.com/belleandsebastian

Belle and Sebastian will headline the Tower Theater in June

Tickets will go on sale Friday, Jan. 16 at noon, just a few days before the release of their ninth studio album, Girls in Peacetime Want to Dance, via Matador Records.

With more than a couple of decades under their belt, Belle and Sebastian have expanded on an upbeat yet hazy sound, emphasized in the video for “The Party Line.” One of the catchier songs of the album, Belle and Sebastian posted the video via Facebook, stating, “Hope you are all out there learning the words!” Stream the epic full album (12 tracks spanning longer than an hour) here.