Wrapped Up in a Daydream: Listen to Jose Gonzalez' thoughtful new single 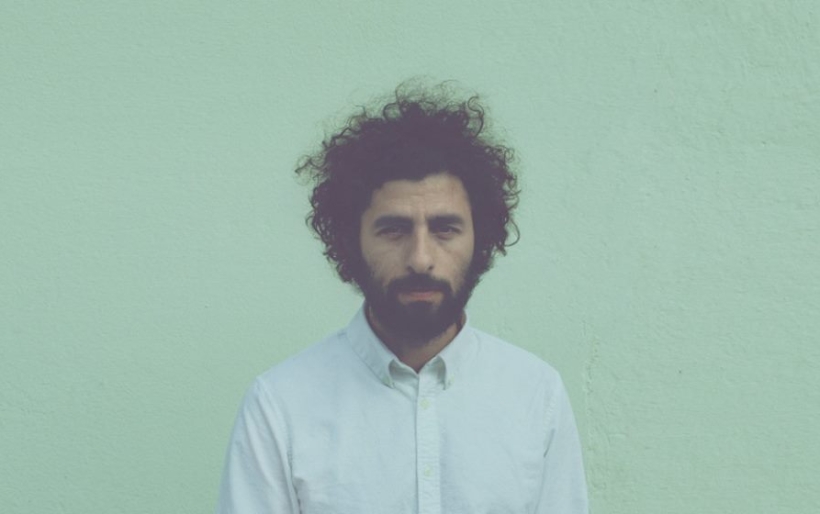 Wrapped Up in a Daydream: Listen to Jose Gonzalez’ thoughtful new single

Swedish folk singer-songerwriter Jose Gonzalez has released a new single, “Leaf Off / The Cave,” a track off of his upcoming album Vestiges & Claws, scheduled to be released on Feb. 17. Luckily for us, Philly will be the first US-stop on his current tour, a slot at Union Transfer come April 6. Tickets can be purchased here.

For the past several years, Gonzalez has steadily released material with band Junip (their first EP was released in 2000). Anticipation is high for Vestiges & Claws, seeing as its Gonzalez’s first solo-album release since 2007’s In Our Nature.

“Leaf Off / The Cave” trails “Every age,” which was released in November, marking the first single off the anticipated 10-track album.

Staying true to the thoughtful yet urgent feel of past popular tracks like his cover of “Heartbeats” by The Knife and his original “Crosses,” his latest single feels wrapped up in a daydream. Listen to the track below.