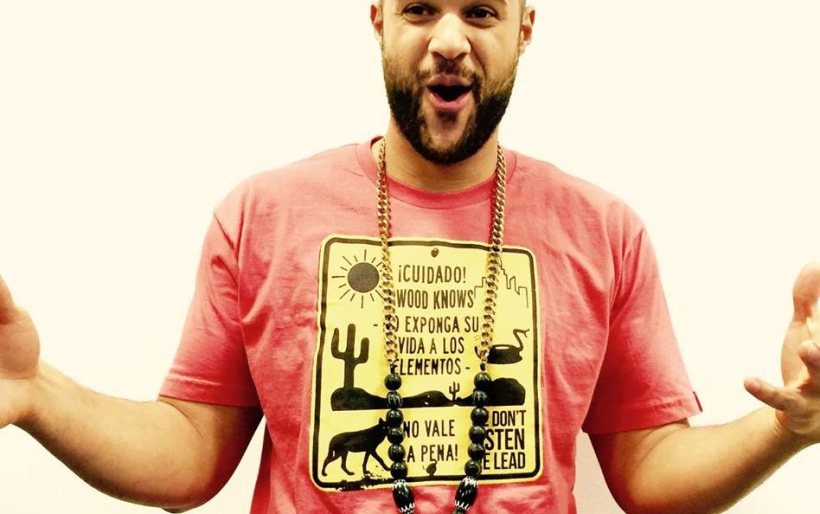 Get to the Aesop Rock show early next month; opener Homeboy Sandman is going to rule

Underground rap icon Aesop Rock headlines Union Transfer on February 27th, but one of his opening acts is just as exciting. Homeboy Sandman hails from Queens and is coming off a great 2014 which saw the release of his LP Hallways. The album’s latest single “America The Beautiful” is vigilant and engaging by painting a vivid picture not just of Queens, but the United States in general. In it, we get a prime look at what the emcee is all about.

Weaving through ideal and concepts that depict corruption in the government and the overall Anerucab way of life, Boy Sand’s rhymes are definitely more inclined to those interested in conscious rap. Not to worry though, because the boom bap feel of the instrumental does not shy away from a head nodding tune that will catch any listener’s interest.

“Problems”, another song off of Hallways, serves up a mellow undertone and touches on topics of relationships and the struggles of everyday life. Be sure to check out the video for “America The Beautiful” and catch Homeboy Sandman and the rest of the artists featured for what’s set to be a great show. Tickets and information can be found at the XPN Concert Calendar.