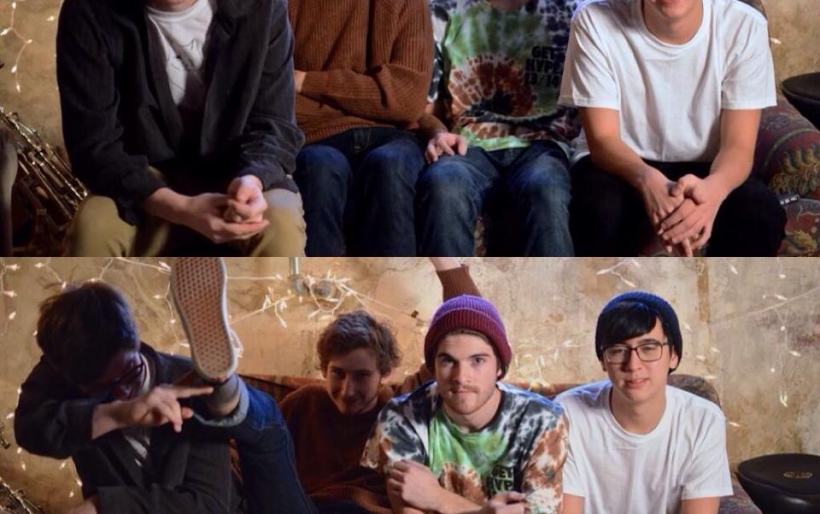 Jersey transplants Water Polo have played a slew of shows in the Philly area from abandoned squash courts at Haverford College to the roof of a North Philly home. With three members going to Temple and one at Drexel, the Philly scene is what they now call home, and they recently recorded a video for Somewhere Sessions, a Baltimore-based stripped down video series by Rachel Cooper, who attended Temple University this fall.

On her last day in Philly, Cooper recorded Water Polo playing in the basement of Philly house show venue The Petting Zoo. The session features “NASCAR Fights,”  a yet-to-be released track with intricate chord progressions and loud, catchy beats on the cajon. Check it out below, and catch Water Polo when they play the Petting Zoo on Jan. 31 with RFA, Grand Mariner, and Eunoia; more information on the show can be found at Facebook.