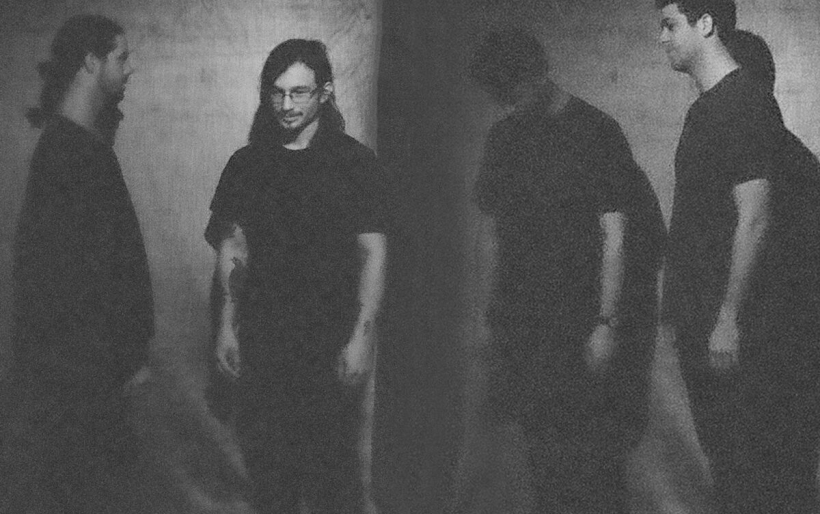 From outside of Wilkes-Barre, Kingston, PA punk/harcore rockers Title Fight release their third album, Hyperview, on Anti- Records on February 3rd. The band recorded the album at Studio 4 in Conshohocken with producer Will Yip. Writing about the album for NPR Music, Lars Gortich says:

Title Fight never kept its punk simple, as it looked to genre-expanders like Jawbreaker and Hot Water Music for inspiration. But over the course of two albums, as well as several EPs and 7″ singles, the Pennsylvania punk band hinted at change. On its third LP, the perfectly titled Hyperview, Title Fight doesn’t quite shed its punk roots — at least not entirely — but it does sound like something out of a dream spent underwater.

There are two sides to Hyperview that blur into each other: There’s the Title Fight that — to tweak the Tropic Of Thunder character Kirk Lazarus’ memeable pro-tip — goes full flange, and then there’s the Title Fight that maintains an energy that obliquely comes from punk. Yes, yes, never go full flange, but in “Murder Your Memory,” “Your Pain Is Mine Now,” “March” and “Liars Love,” there’s a muted beauty to the band’s jangly shoegaze that looks to Chapterhouse and Ride. “Liars Love,” in particular, is an expertly written dream-pop song, its bouncy playfulness at odds with wax-dripped whammy-guitar bends and morose honesty (“Don’t count on me / I’m not what you need”).

Listen to the album in its entirety via NPR Music here, and watch the video for “Rose Of Sharon,” below.