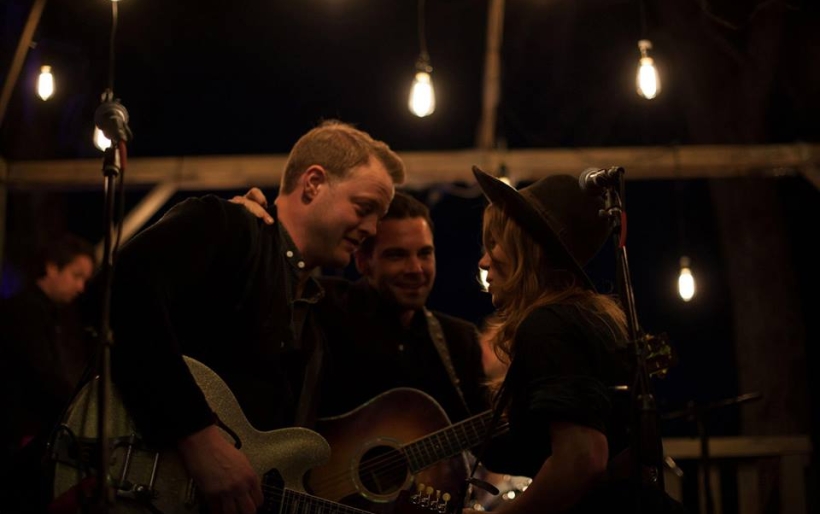 The Lone Bellow | via Facebook.com/thelonebellow

The group is no stranger to Philly, rocking a main stage slot at the 53rd annual Philadelphia Folk Festival in August.  Their anticipated show at Underground Arts is set for March 24. And they just announced a performance at XPN’s Free at Noon concert next Friday. (RSVP here.)

Produced by The National’s Aaron Dessner, Then Came the Morning is wrapped up in hometown melancholy, caught best on tracks like “Diners” and “To the Woods.” Lead singer/songwriter Zach Williams’ vocals on “Marietta” are haunting yet catchy, a hybrid that proves The Lone Bellow’s second album is even more emblematic than the first.

The southern-born group braved the NYC snow and performed on the Late Show with David Letterman earlier this week. Watch the performance of the album’s title track below.