The Replacements playing Festival Pier on May 9th 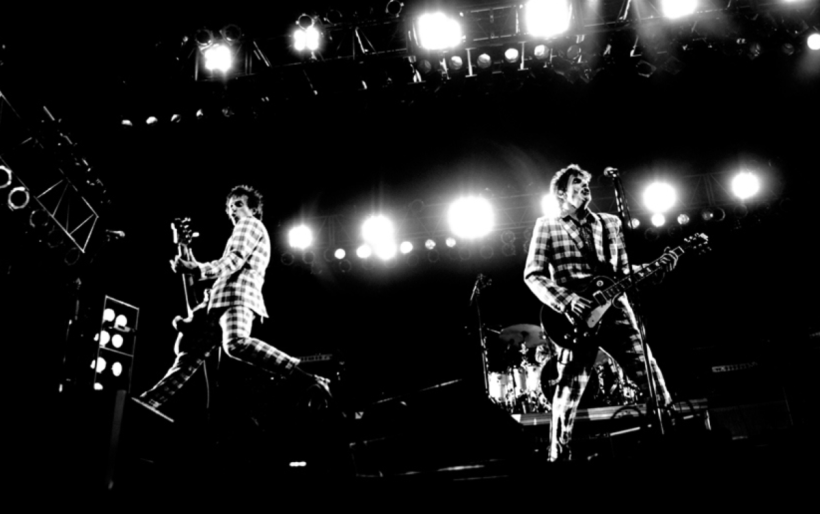 The Replacements playing Festival Pier on May 9th

After a handful of critically acclaimed one off reunion shows, The Replacements have announced their first official tour since 1991 with a stop in Philly on May 9th.

In 2013, The ‘Mats singer, guitarist and songwriter Paul Westerberg and bassist Tommy Stinson reunited with drummer Josh Freese and guitarist David Minehan for three Riot Fests in Toronto, Chicago and Denver. The reunion got excellent reviews, and the band decided to extend their reunion run with shows at Coachella, Shaky Knees, Forecastle and Bumbershoot. In September, 2014, they played Forest Hills Stadium in Queens, and have now announced their “Back By Unpopular Demand” tour with a highly anticipated show in Philly.

The Mats are the stuff that rock and roll legends are made up. The band formed in the late Seventies in Minneapolis, at the center of an incredible indie rock scene fueled by bands like Husker Du, Soul Asylum, The Jayhawks, and others. With Westerberg, Stinson on bass, his brother Bob on guitar and drummer Chris Mars, the band’s third album, Let It Be, released in 1984, is one of the great all time post-punk rock records. It’s a masterful coming-of-age record, and led to their being signed to Sire Records, and followed by Tim (1985), and 1987’s Please To Meet Me, recorded as a trio after Bob Stinson was kicked out of the band (he passed away in 1995). Their last studio album was 1991’s All Shook Down, and they played their last show together on July 4, 1991.

In a Rolling Stone interview in September, 2014, music industry legend Seymour Stein, who founded Sire Records and signed the band said: “When they were good, they were very, very good, and when they were bad, they were awful.” There was nothing more accurate to describe the ‘Mats in their prime. Once banned for life from Saturday Night Live for their drunken performance, the band were fierce, and fun, and dangerous – and Westerberg wrote some incredible songs over the years.

Below, listen to the ‘Mats recorded live at the Chestnut Cabaret from a portion of a show they did in July, 1987, and an infamous date they did at Penn’s Houston Hall from February, 1986.