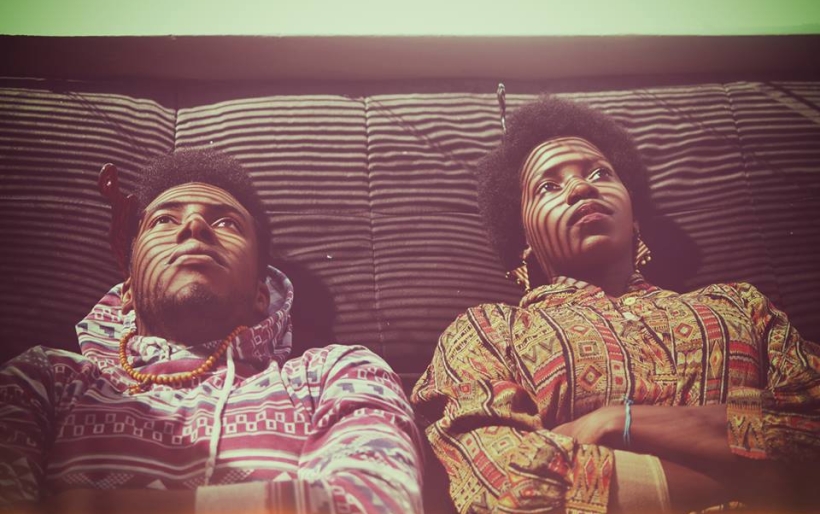 Hailing from Princeton University, emerging electropop duo Browni are a musical force to be reckoned with.  Formed by Hawa Sako and Kovey Coles, the group took flight while the two were taking classes abroad. Even though they were studying in separate countries – Sako in France, Coles in Korea and China – they took in inspiration from their travels to form some of the amazing tracks that are presented on their Soundcloud.

Their two initial songs grew to ten, and the band made its live debut back in Princeton in November. With each feeding off of each other, Cole’s beat-making ability compliments Sako’s vocals perfectly, allowing for a very enjoyable listen.

Browni has an upcoming performance at Princeton’s Terrace F Club on Thrusday, February 12th; more information can be found at the show’s Facebook event page.