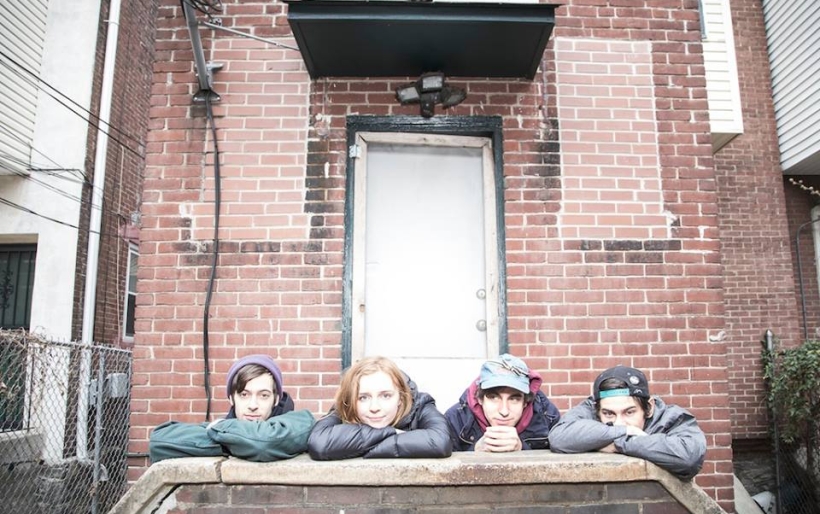 Four Philly-bred four-pieces (Clique, Loose Tooth, Ghost Gum and Mumblr) have come together for Fleeting Youth Records’ split, with a cassette release show scheduled for Friday, Feb. 20 at the First Unitarian Church. Get acquainted with the groups below:

Clique opens the split with “Wishful Thinking,” an alt. rock track with a heavy buildup. Watch the recently released video for another track, “Sucker,” below.

A January show at The Golden Tea House found Loose Tooth alongside Dogs on Acid and The Valenteens. Formed in 2013, their grungy/power punk sound is heard on the split’s “Lizzy.”

After releasing a handful of demos in February 2014, Ghost Gum, a quartet with Carolyn Haynes vocals and a hard-hitting sound, continued to make waves in the local punk scene. Their contribution to the split, “Again,” is no exception.

Last but not least, Mumblr closes out the split with the basement rock foot-tap inducing “Champion.” They’ll be at MilkBoy (with New Madrid, Loose Tooth and Wellboys) on Feb. 19, a day prior to the split’s release show.