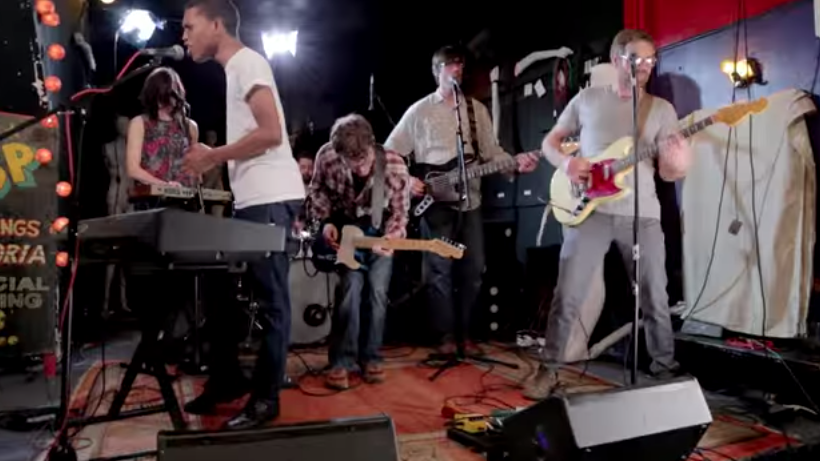 Those People release community-focused video for “We the People”

Though their debut EP Be Careful What You Wish Foris less than six months old, local rockers Those People are already giving fans a look at some new material. “We the People” is one of those new songs and the band laid it down in a video just released this week. It’s a rallying song whose message of supporting each other and the community was represented in the actual production of the video as well. The Fire lent use of their stage, Philly Aids Thrift donated the wacky stage props set-up around the band, Kyle Graham of Fresh Produce Studios (located on the second floor of the venue) shared his engineering expertise and the whole thing was captured on camera and edited by local videographer Dexter Gresh. Check out the video below and catch the band at one of their several upcoming shows in town, beginning with tomorrow night, March 19th, at Merge Arts.