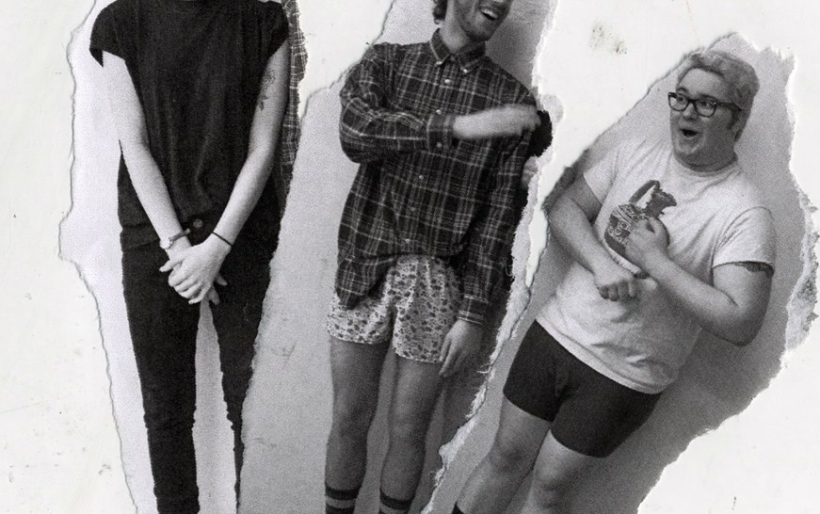 Philly bedroom-pop group Cyberbully Mom Club recently released FOOTWEAR, and you may or may not have just a couple more weeks left to listen. They added on the Bandcamp page, “disappearing in april because this is a secret, temporary march ep.” Believe what you will, but Footwear holds some goodies, like the up-tempo “Philadelphia II,” with lyrics like,”I’ll walk for hours with a racing brain / And I’ll always end up home / In Philadelphia / I never feel alone.”

Catch the group alongside SALES and Abi Reimold on April 7 at Johnny Brenda’s. 21+.