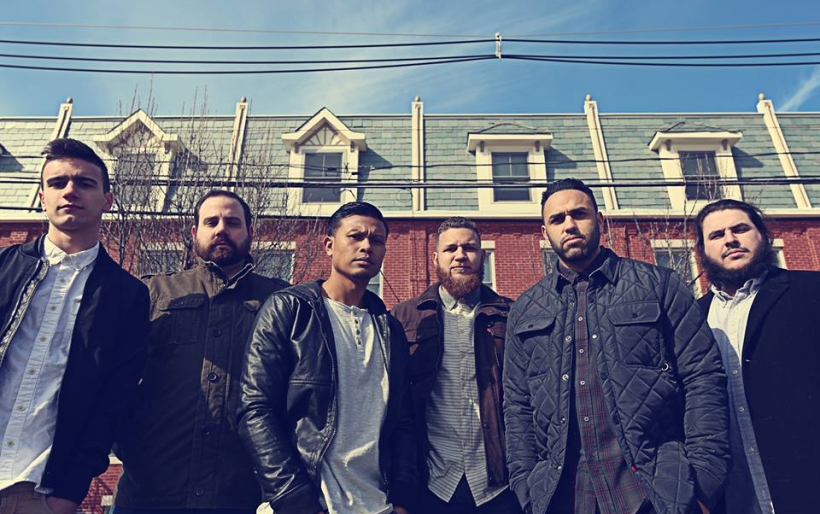 South Jersey “band of brothers” Ju-Taun rocked SXSW in Austin last week, and their latest offering is a cover of London Grammar’s “Strong.”

British electro-pop trio London Grammar wowed Philly back in January at the Electric Factory, which marked their third time joining us in the past two years, so you may be well-acquainted with their sound.

Ju-Taun’s take on “Strong” is as ethereal as London Grammar’s, with just enough members to harmonize and bring a bluesy/folksy ambiance to the track.

It’s a beautiful song and we love adding our own little nuances to it!

Watch the six-piece perform the track in a log cabin in the Poconos below.

Ju-Taun will be at MilkBoy on April 2 for Rock On Philly’s Spring Fling event alongside Nardo Lilly, Science Club and RFA. 21+.