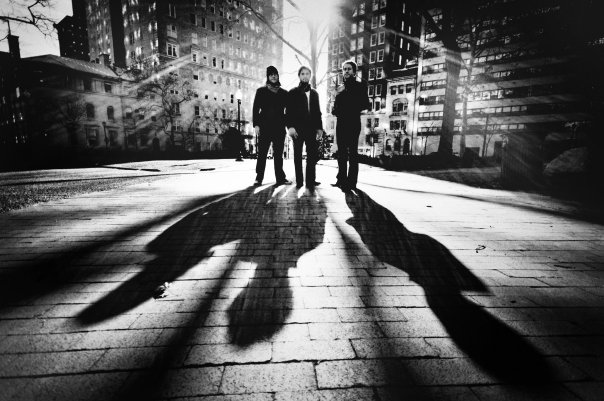 Philadelphia rockers Big Terrible are about to put the breaks on their musical run.  With a free album called Monument being released alongside news that a band member is moving across the country, Big Terrible plans to perform its farewell show at MilkBoy this Saturday on the 28th of March.

Since the band launched in 2006, its releases Face The Stone and Rotten City have stood out as some of the better collections of hard rock on the local indie scene. This new installment may be just be as good as its predecessors, anchored by the songs “Hide The Human” and the title track, which are completely different in content and vibe.

“Hide The Human” is a high-speed racehorse that some can say resembles likeable rifts similar the The Black Keys “Lonely Boy.”  On the flipside, “Monument” is a more mid-tempo elongated ballad that picks up towards the end and relies more heavily on vocals than other tracks.

Layered with gems throughout to fill out the gaps, there isn’t really a slow spot on the album. “The Fool” and “The Weekend” in particular deal with topics of longevity and heartache; “Heavy Hand” is instrumental, but somehow still seems to captivate us through the strums and chords.

Overall Monument is a beautiful and strong way for a band to end its run.  Relatable in content and strong in areas you sometimes see bands struggle in, like consistancy, Big Terrible put together an album I believe could be played for longer than the bands tenure together. Give it a listen below, and get tickets and information on the show at the XPN Concert Calendar.