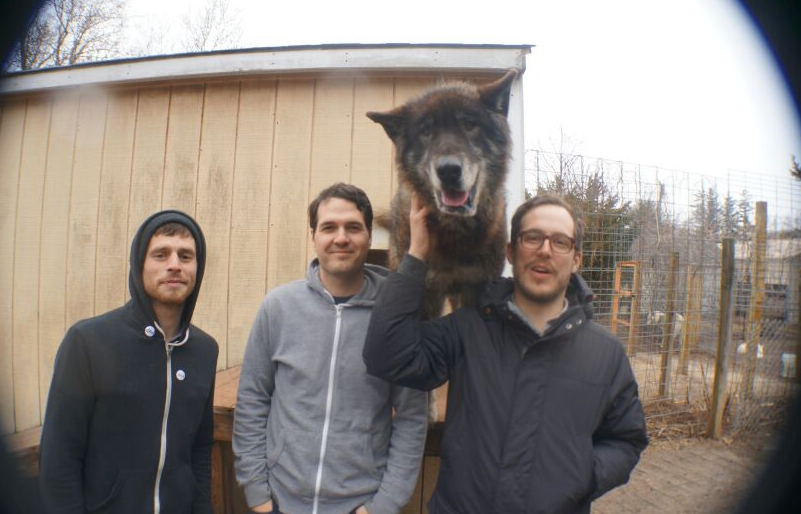 Philly’s Restorations got back from a long U.S. tour this week, and guitarist / keyboardist Ben Pierce wasted no time heading right over to WXPN studios for a guest DJ set that aired on the Philly Local show last night. After several weeks driving from city to city, the band had spent a lot of time listening to music on Spotify and Pandora, and Pierce curated a playlist of some of their favorites van jams, from tourmates Hard Girls to space rockers Spiritualized, to a bit of stand up from Joe Sib – one of the founders of their label, SideOneDummy Records.

Pierce also shared stories from the road – including a stop at the Howling Woods Farm Wolf Sanctuary in Jackson, NJ, and a show in New York where Sib had to fill in last-minute as opener with a comedy set. Listen to the guest DJ set in its entirety below, and catch Restorations’ homecoming show this Friday, April 3rd at Johnny Brenda’s; tickets and information can be found at the XPN Concert Calendar.