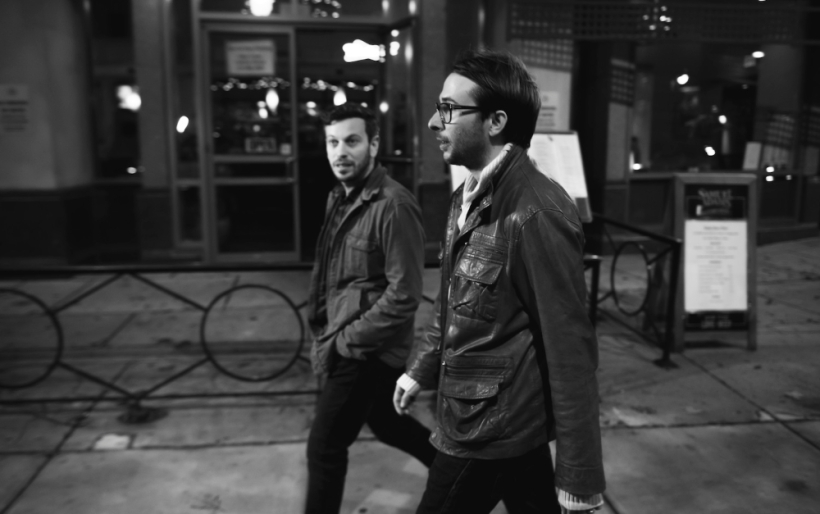 Philly duo (formerly a trio) Good Old War just released the first single from their upcoming album, a catchy, foot-tap inducing track titled “Tell Me What You Want From Me.” The sound/lyrics grab you from the start, as singer Keith Goodwin croons, “Tell me why my lover’s got a gun.”

Goodwin admits over on the WSJ that the upcoming album, Broken Into Better Shape, (the band’s fourth album) will bring his and guitarist Dan Schwartz’s sound into new territory. “Tell Me What You Want From Me” was co-written with T-Collar, a LA-via-Zimbabwe producer.

Broken Into Better Shape is scheduled for release on June 30, but Philly fans (who acted quickly) have something to look forward to before then: the fact that Good Old War will be closing out their first tour in two years over at the First Unitarian Church on April 12.