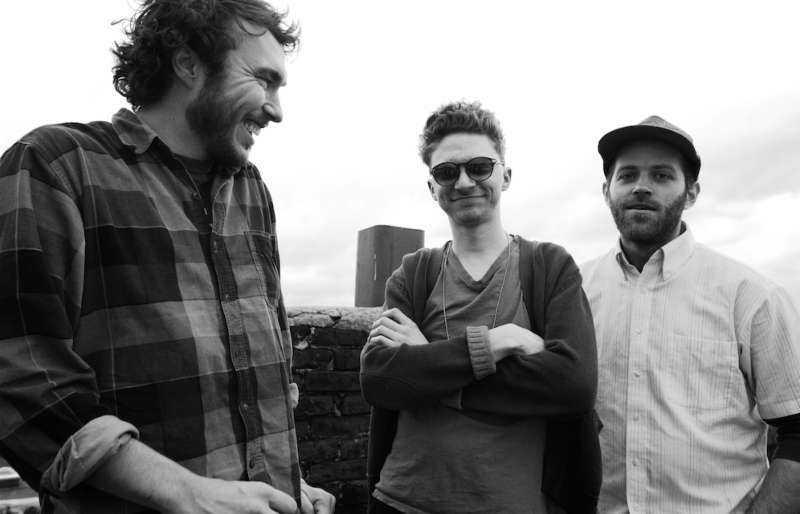 Up The Chain | Photo courtesy of the artist

Up The Chain release delicate title track from their upcoming EP

“Windows Into Worlds” marks Up the Chain‘s second single as a fully-committed trio, and is also the title track off of their upcoming EP, scheduled to be released April 21.

The new song, released this week, is telling of the diverse sound from the Philly indie-rock group. It’s gentler (solely vocals and piano), compared to the rough guitar riffs on “The Hardest Stone,” the first release off of the upcoming EP. When vocalist Reed Kendall croons, “You’ve got all of me,” make no mistake– it’s a love song. The band said of the track:

“This is a song we’ve been playing live for a while now as a full band. We initially recorded it in that format, but while adding some piano tracks we started messing around with the arrangement and found that there is a certain enjoyable vulnerability to having it stripped down. The lyrics are brought into fuller focus.”

Catch them at Boot & Saddle on May 16 for their record release show and listen to “Windows Into Worlds” below.