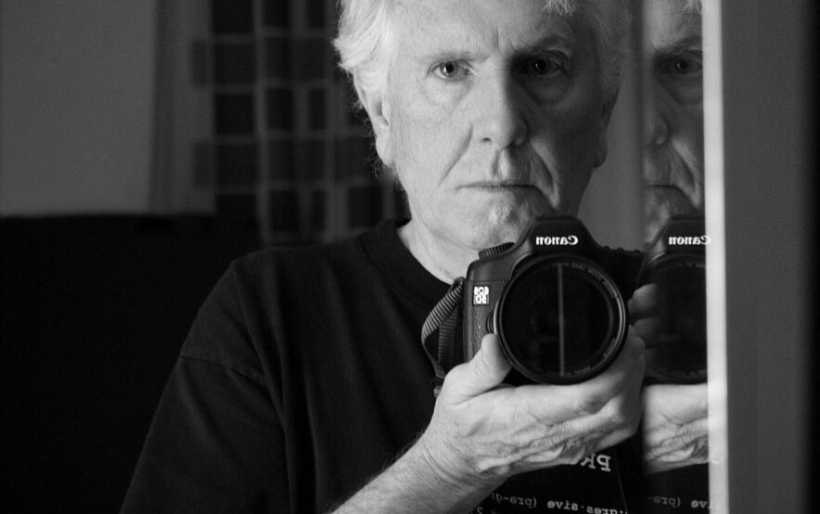 Singer and songwriter Graham Nash just announced a summer tour with stops at the Keswick Theatre and The Grand Opera House in Wilmington, Delaware. Nash will be doing a series of “An Evening With” concerts featuring Shane Fontayne accompanying him on guitar and vocals. The Glenside show at the Keswick is Saturday, August 8th. Nash will then head to Wilmington for a show at The Grand Opera House on Sunday, August 9th.

From his work with the Hollies and with David Crosby, Stephen Stills, and Neil Young, the Rock and Roll Hall of Famer is a charismatic story teller in addition to his writing some of the CSN&Y’s most beloved songs including “Marrakesh Express,” “Teach Your Children,” “Our House,” and “Just A Song Before I Go.” Tickets to the shows go on sale this Friday, April 24th at Noon.