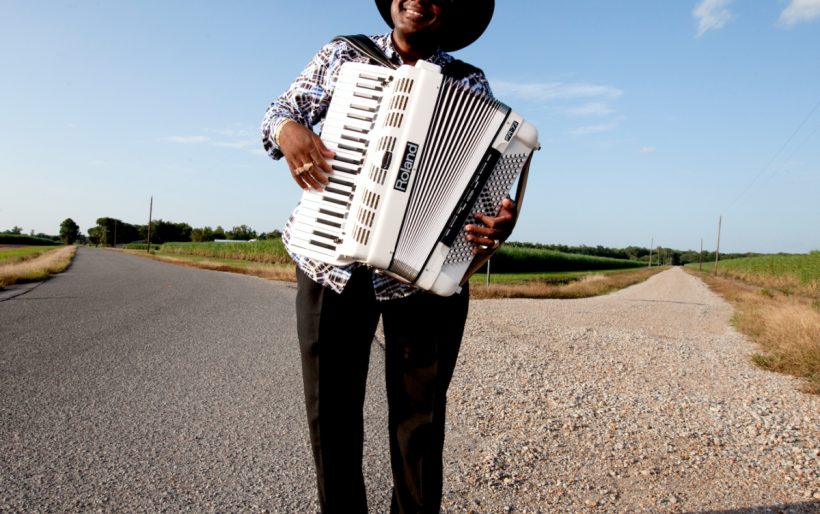 Nathan Williams of Nathan and the Zydeco Cha-Chas | Photo courtesy of the artist.

By Bruce Warren
May 01, 2015
02:05 PM
Share
Nathan Williams of Nathan and the Zydeco Cha-Chas | Photo courtesy of the artist.

Starting next Wednesday, May 6, and continuing every Wednesday through June 24th, the Dilworth Park Live @ Lunch weekly music series, curated by WXPN, will present free shows featuring a mix of local and national bands.

Presented by PNC and produced by the Center City District, WXPN will feature performers from R&B and indie-rock to singer-songwriters, folk, and jazz. Four of the artists – Milton, Vita and The Woolf, Pine Barons and Cole Redding – will also be performing this summer at WXPN’s XPoNential Music Festival, July 24 through 26.

The legendary Nathan & The Zydeco Cha-Chas are part of XPN’s Zydeco Crossroads initiative, a showcase of traditional Creole music, dancing and culture.

Also performing are Chelsea Reed and the Fairweather Five and Dirty Dollhouse.

The weekly shows are free from noon n 1:30 p.m. Below, check out the schedule, listen to a few of the artists from their Key Studio Sessions.