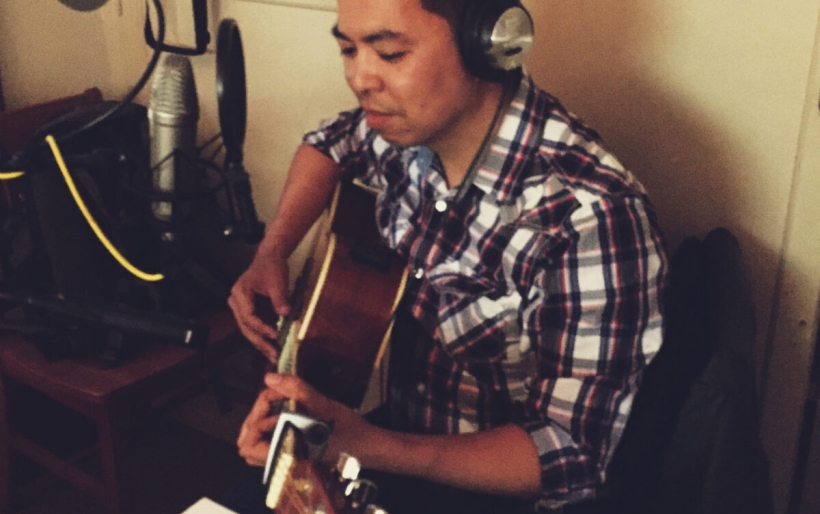 South Philly folk singer-songwriter James Cuartero, aka That Dream Was Our Life, has released the 11th of 12 releases in his monthly series of EPs.

“It’s Not Too Late” holds four new songs, as well as a bonus track (a cover of Miguel’s “Sure Thing”).

The tracks were all written after Cuartero took part in the “Adventures In Songwriting” workshop at the Kelly Writers House, led by Philly’s own Birdie Busch.

Cuartero added on his blog,

I know it seems silly for someone who is in the middle of what is essentially a 12-month songwriting marathon to enroll in such a course but to be honest, I was pretty burned out & looking for new ways to look at & improve my creative process. How do I keep what I say from sounding hackneyed or trite? Do I have to necessarily have to live everything I sing about?

The EP is hard-hitting bedroom folk, and Cuartero shared with us that “We’re All Doing Time” is potentially the saddest song he’s ever written.

Stream/download the EP over on Cuartero’s Bandcamp.