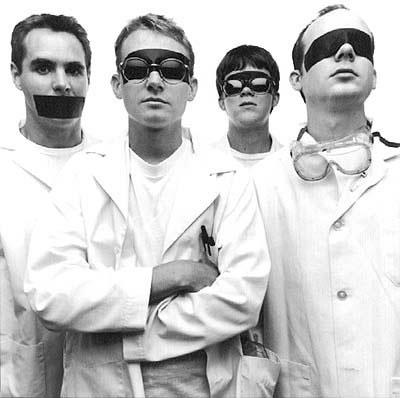 90’s faves HUM have reunited, and are doing runs up and down the East and West coasts late this summer.

The band was known for the way they mixed aggressive, grunge- and metal-inspired beats with the layered and dreamy textures of shoegaze. Their lyrics, inspired by space and science, were also unique for their genre at the time. Their sound remains timeless and echoed by newer bands. Critics have even noticed their influence in Philadelphia’s own NOTHING.

The band will be at the Electric Factory on August 14 with support from Failure, another 90’s band that has been praised for their attention to sonic texture, extending outside the boundaries of grunge and alternative rock.

On the west coast, the band will be supported by 90’s emo band Mineral, who is continuing their reunion tour that started earlier this year.

You can find tickets and more info at the Electric Factory website.