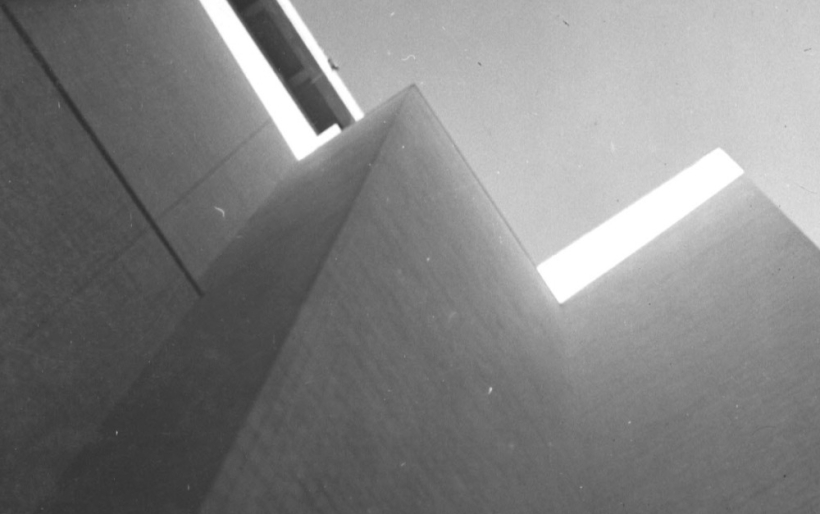 Sleek Machine are a young band, but the members have been involved in the Philly music scene for some time. Alexander Savoth and Michael James Murray of since-disbanded rock group Edison musically reconnected earlier this years; with local drummer Chris Giraldi, they created a newly focused sound.

In the past two years, both [Savoth and Murray] have remained busy, with Murray devoting a large amount of time to Out of Town Films, a film collective that he co-operates. Even though from Philly, Giraldi had recorded and toured internationally with artists such as Rachael Yamagata, Martin Sexton, & Greg Laswell. The three joined forces in the summer of 2014 to begin shaping a variety of material. After a few months, they began tracking at The Boom Room (Fishtown) with local sound engineer and friend Sam Nuttle.

Their self-titled EP, streaming on Soundcloud as of today, has the same atmospheric elements of Edison but with less traditional rhythms and chord progressions, so as to create a more post-rock feel. You can get a first listen to it below and purchase the EP on iTunes and hear it on Spotify in a few weeks, and be sure to stay tuned for announcements Philly-area shows.