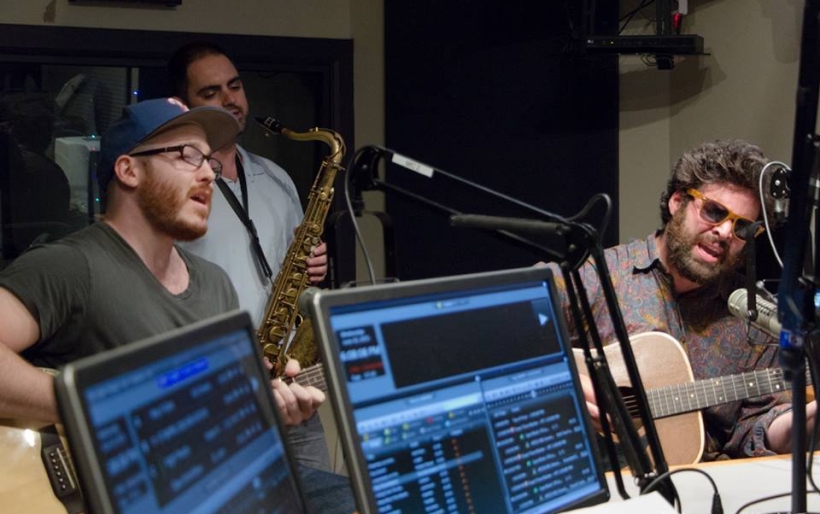 Black Stars frontman Nik Greeley just released his first solo EP, Town Gypsy, and earlier this week stopped by WXPN to chat about it on the air with Dan Reed.

“It’s a little more on a personal side,” he said of the new music. “Black Stars was more about having fun, letting loose. I wanted to prove myself as a songwriter and not just a wild frontman.”

Greeley was on the air for Reed’s Copy That segment, where he played a mashup of The Rolling Stones’ “You Can’t Always Get What You Want” and Lou Reed’s “Walk On the Wild Side” with Andrew Warren on guitar and Jason O’Mara on sax. Listen to the cover and the interview below.

Greeley performs tonight on the beach in Somer’s Point, New Jersey, and next Friday, June 19th, at MilkBoy; tickets and more information can be found at the XPN Concert Calendar.