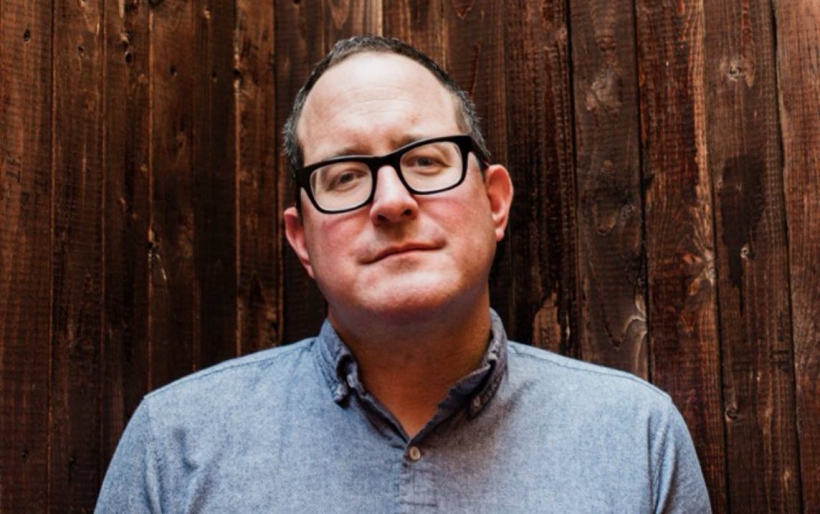 Just in time to see him open for the Heartless Bastards tonight, here’s a new song by Craig Finn

Lead singer and songwriter for The Hold Steady, Craig Finn, is in town tonight, opening for the Heartless Bastards at the TLA. NPR Music has premiered a new song by Finn, “Newmyer’s Roof,” from his forthcoming solo album, Faith In The Future, out on September 11th.

Finn, who will be on the air with WXPN’s Dan Reed tonight at 6 p.m. (ET), told Bob Boilen at NPR Music:

Just less than a year later came the terrible events of September 11, 2001. I was working at an office in Union Square and my friend and boss Chris Newmyer suggested we come to his apartment on 2nd Avenue in the East Village. We could see the towers from the roof he said.

We went up there and saw the towers burn and then collapse. At some point he suggested we get some beer. I didn’t know what to feel that day, most of us had no emotion to access. So we got some beer, and drank them while watching the World Trade Center go down. It sounds detached now, but at the time it made sense on a day when nothing else made sense. I spent some years after that in darkness.

Head to NPR music here to read more about the song. Watch it below.