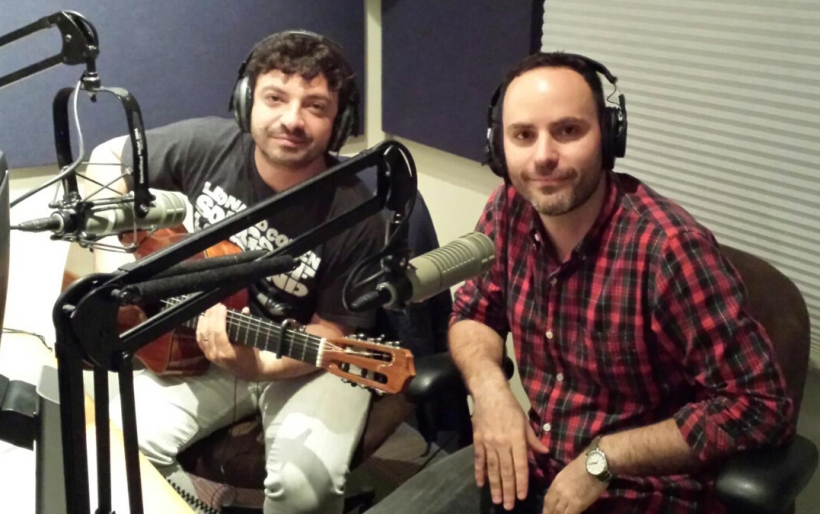 Summer Fiction‘s new album Himalaya is was just released. I invited Summer Fiction a.k.a. Bill Ricchini to bring in an acoustic guitar, sing a few songs and talk about the new music. The new album was recorded at Manchester’s (UK) Eve Studios and they worked with B.C. Camplight. Recorded for Philly Local, Bill recorded an acoustic performance of “Perfume Paper”, “By My Side” and a Morrissey cover! WXPN Welcomes Summer Fiction Saturday night, June 20th to Boot & Saddle for their record release party.

In related Summer Fiction news, they were also chosen by David Dye, host of the World Cafe, as this week’s World Cafe: Next artist.

Below, listen to Summer Fiction’s Philly Local session with Helen Leicht, including a cover of Morrissey’s “I Know Very Well How I Got My Name.”