She Said Boom: The Story of Fifth Column will screen at International House - WXPN 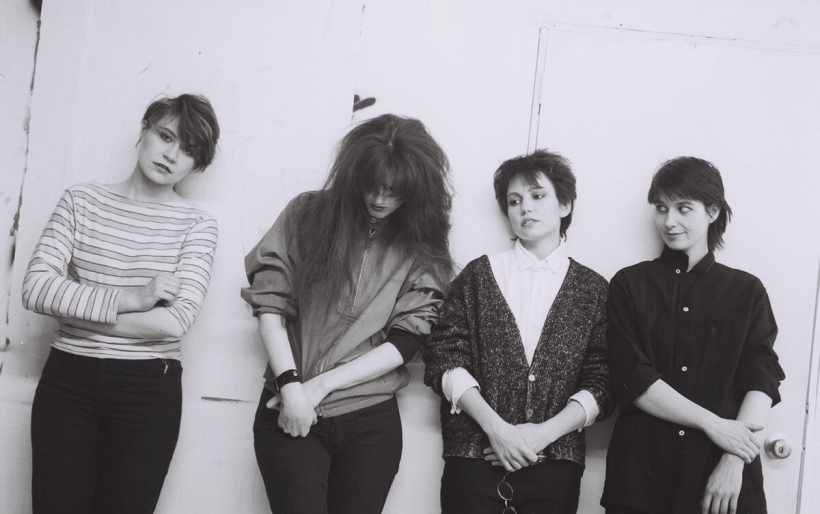 She Said Boom: The Story of Fifth Column will screen at International House

You know what’s a good thing to do on a Thursday night? Seeing a film that’s never been shown in Philadelphia before!

The International House, in partnership with Permanent Wave Philly, is hosting a film screening of She Said Boom: The Story of Fifth Columnon July 16. Directed by Kevin Hegge, the film follows Fifth Column, a band of four young Toronto women.  In the early eighties they collaborated in various music, film, and self-publication projects to defy conventions of art practice, gender ideas, and to challenge homophobia. These efforts eventually led to global art and political movements. The  film explores their work in-depth, and offers an explanation of why you may not have heard of them, despite their impact.

The screening will benefit Girls Rock Philly, a volunteer-based non-profit music and mentoring organization. Their mission is to empower girls and young women from the greater Philadelphia region through music education, as well as activities that foster leadership skills, creativity, critical thinking, and collaboration.

View a link to the trailer here, and the details below.