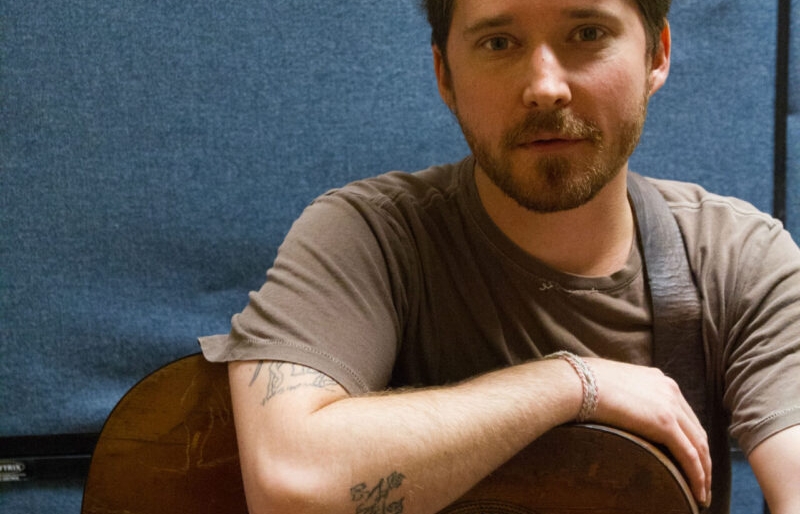 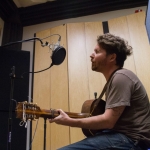 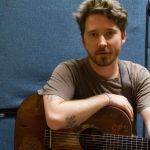 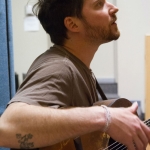 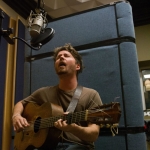 In 2013, I met Christopher Paul Stelling on one of his visits to Philadelphia and watched him perform a couple of times (we also tracked our first session with him). I came face to face with the embodiment of enthusiasm and passion in songwriter and performing. This is no hyperbole – Stelling is as genuine as anyone I’ve ever met and it comes across in all of his actions and his inventions. Over the course of his recorded career, now three albums in with his brand new release Labor Against Waste out now via Anti Records, Stelling has sung of people, politics, persecution, of everyday struggle and of everyday success.

Truly Stelling follows in the grand “folk” tradition serving in part as a platform and a megaphone for the masses, but he also sings of himself, of his individuality and personality. This all carries over to regular interactions with the man. Though humble and self-effacing, Chris can’t help but draw attention with his immensely kind presence and, of course, his utterly talented playing. Stelling can fingerpick his guitar with the best of them, it’s quite a sight to behold. Suffice it to say, all of these reasons (and more) had us inviting Christopher back for session number two. With student support and resources thanks to Drexel University, we recorded this brand new Folkadelphia Session with Christopher Paul Stelling, who here performs songs of his latest. He returns to Philadelphia to perform at World Cafe Live on September 27th and I recommend you add that date to your calendar now.