PREMIERE: Watch Bacio play "What Should I Wait For" live at Gradwell House, download "Simplest Things" 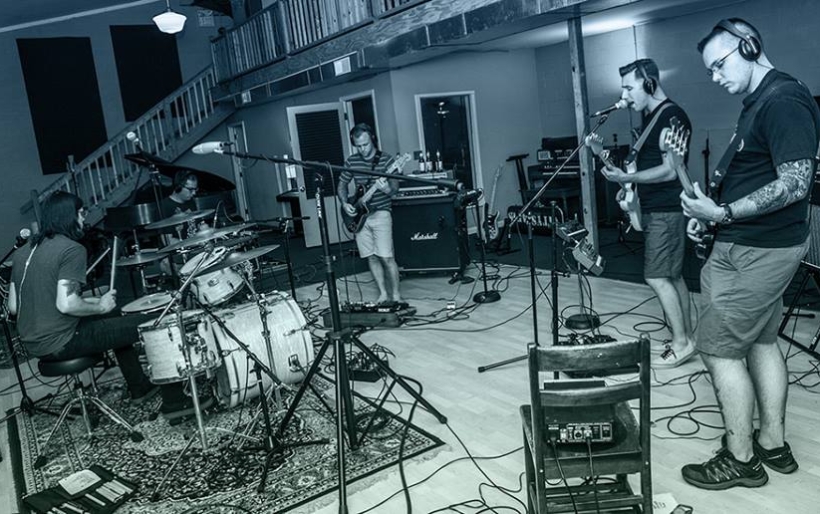 PREMIERE: Watch Bacio play “What Should I Wait For” live at Gradwell House, download “Simplest Things”

New Jersey post-rockers Bacio will celebrate the release of their self-titled record at Boot & Saddle this Thursday night, joined by friends in It’s a King Thing and Joy Riding. As a preview leading up to the show Bacio have shared a video for “What Should I Wait For” and a free download of “Simplest Things” taken from the LP.

The group comes out the Gradwell House Recording niche of our neighboring state, a collective once dubbed The Diner State Scene. And that studio, home to records by Young Statues, By Surprise, Into It. Over It and many more, was the late-night birthplace of Bacio as well.

This full-length follows up a collection EPs the five-piece released over the years (most recently 2012’s Influences) and closes an almost three year recording chapter for the band.

On “Simplest Things” frontman John Helmuth tackles the difficulty he has with speaking in front of other people, a topic inspired by his experiences in job interviews. Meanwhile, “What Should I Wait For” explores the difficulties of others. From John:

The video is a simple live performance of us playing one our favorite tracks titled “What Should I Wait For.” The song was written from the perspective of people I know who have problems with realizing they’re getting older and haven’t changed their habbits, jobs, and even hair styles since they were in their teens.

Watch the video below and download “Simplest Things.” Tickets and information for the 21+ release show can be found here.