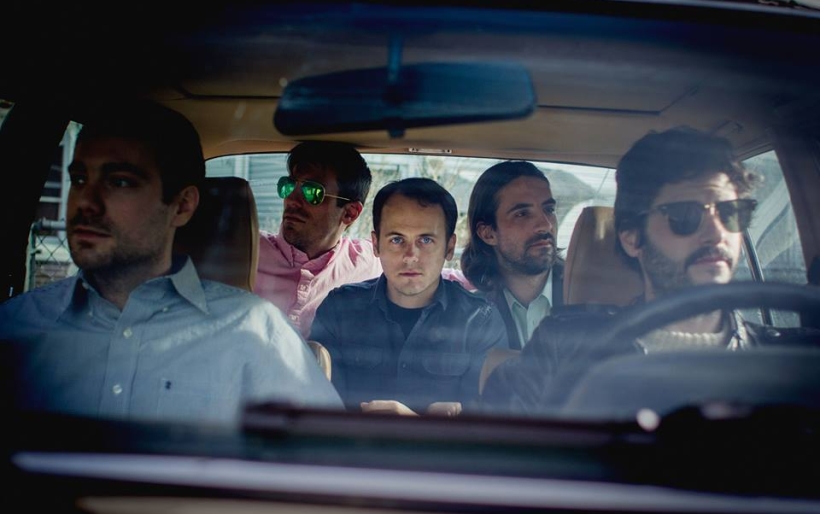 It’s a literal trip down memory lane in Granchildren‘s new video for “Golden Age.” As we wait for the local art-rock band’s third record Zuni to be released next month, the five-piece revisited the title track to 2013’s Golden Age LP in the meantime.

The clip follows two people as they are woken up in the middle of the night by memories of their past. Old reels of film with images of their families play as they sleepwalk around their homes. And as they look at old clothes and photos you can almost hear the thoughts running through their minds: “What have I done with my life,” “What if…?”

At the end the pair meet in the dark at what seems to represent their wedding, but instead of joining together they pass through each other. It’s a sad kind of nostalgia.

Watch the video below and revisit Grandchildren’s recent Key Studio Session, where they share previews of a few upcoming Zuni songs.