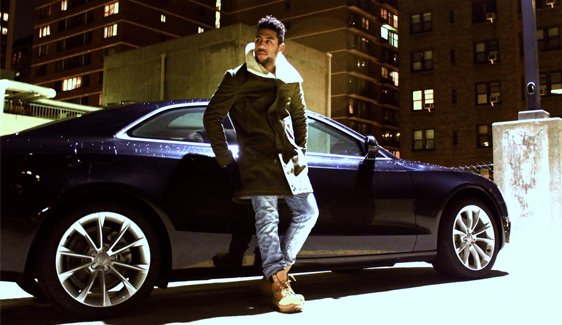 Get a taste of Julian King’s debut EP Sing For You; see him at Pub Webb Tuesday

This July 21st will welcome Philly newcomer Julian King to the Pub Webb stage as he headlines The Soundcheck Series and celebrates the release of his debut EP Sing For You.

A graduate of the Philadelphia High School for Creative and Performing Arts – the school that gave us the creative minds of not only BlackThought and Questlove of The Roots but Jazmine Sullivan, Christian McBride, Boyz II Men and countless others – King is on track to becoming yet another gem of the Philadelphia music community.

His singles “No Strings” and “Unforgettable” have built up the R&B artist’s reputation. On the new seven-track EP, he’s backed by producers Crystal Oliver (P.Diddy/Danity Kane) and Kristofer Murray (Chrisette Michele/TGT) while co-writing nods for all the songs. Spellbindingly soulful and honest, King’s efforts are available for free download now on his Soundcloud.

For more information on the release party check out the Pubb Webb website here.  Check out the singles “No Strings” and “Unforgettable” below.