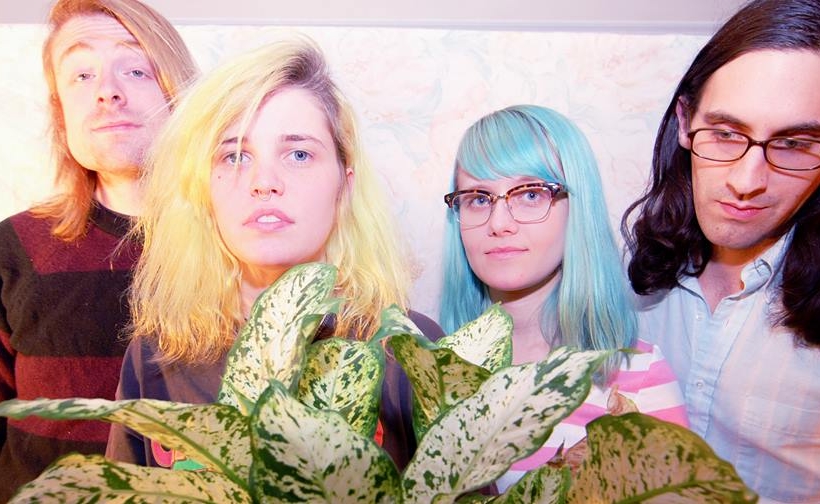 This past March, Columbus, Ohio’s All Dogs recorded their upcoming debut LP Kicking Every Dayright here in Philly with Swearin’s Kyle Gilbride. Following the release of lead single “That Kind of Girl”, the band has just released the song “Skin.”

It’s a lament, an admission of defeat in the face of a relationship’s expiration date. Singer Maryn Jones bares all with lyrics: “There’s a quiet, familiar feeling / and in it I am always waiting for everything to fall.” All Dogs never shy away from tricky feelings (see: 2014 single “Georgia“), but they do so in a way that allows the listener some catharsis. Jones’ yearning vocals give way to some of the most honest pop music in recent years.

See All Dogs with The Sidekicks on August 21st at PhilaMOCA, and listen to the song below. Kicking Every Day comes out August 28th on Salinas Records.