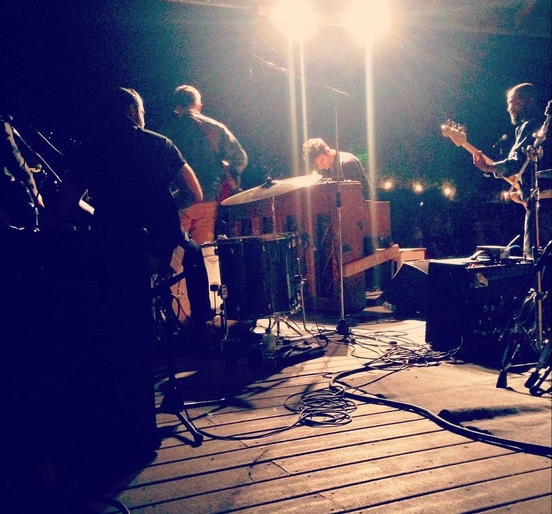 Now that the 54th annual Philadelphia Folk Festival has come and gone, and the almost 35,000 concert goers have left that farm in Schwenksville, PA, we can begin the process of letting the dust settle and looking back on what made this a truly incredible experience. 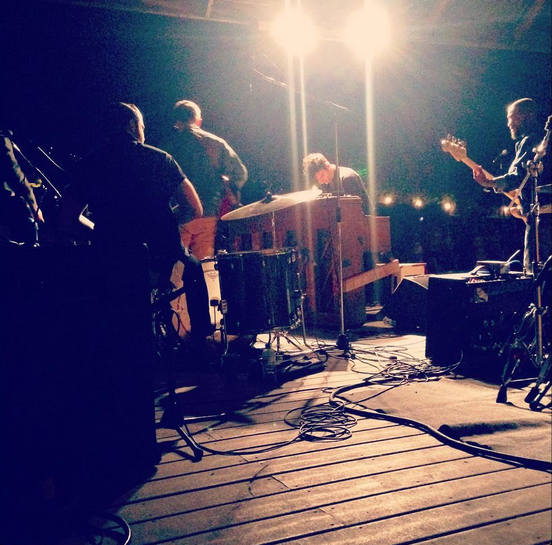 For campers, Thursday evening was the time to get acquainted with the near 6,000 people that they would be living with for the days to come. And to help ease the process they were treated to a special World Café Taping and performance hosted by David Dye that had something for everyone. Tall Heights and Lindi Ortega set the mood for Philly’s own roots rockers, Low Cut Connie to get people up and dancing and filled the grounds with an electricity that lasted well past their set.

Festival organizers hit the nail on the head with this year’s headliners. Arlo Guthrie has been a regular at the Folk Festival for decades, which made this year’s Friday night solo/acoustic performance in celebration of the 50th anniversary of Alice’s Restaurant, seem beautifully familiar, yet full of surprises and awe. In contrast, Saturday night’s performance of Festival newbies Lyle Lovett and his (14-piece) Large Band was hard hitting, non-stop sonic medicine from start to finish. Lovett’s band of dark suited professionals seem to feel right at home on a farm on the outskirts of Philly while making listeners feel okay about not being from Texas.

The Folk Roots of The Grateful Dead hosted by Mason Porter Friday afternoon on the Martin Guitar Main Stage showcased the wonderful local talent that Philly has to offer while exploring the music behind the music that appeals to so many festival goers. The Wallace Brothers Band hosted another musical exploration on Sunday afternoon. With help from their friends they dug deep into the past of what is known as Country Music and brought it forward to its current state. Madisen Ward and the Mama Bear at The Philadelphia Folk Fest | Photo by Hope Helmuth | hopehelmuth.com

The mother/son duo of Madisen Ward and the Mama Bear brought a smile to all in attendance as they reached into a style of singing and playing that was a relic of the past and at the same time innovative and new; a treat for folkies of all generations.

Larry Campbell has been a well-known producer and musician in the world of Folk and Americana for years. Teamed up with his wife, Teresa Williams and coming off of their recent eponymous release, they lit up the stage with electrifying talent and showed their well-honed skills to the masses.

The Hillbenders‘ Saturday afternoon performance of Tommy: A Bluegrass Opry in its entirety walked the line gracefully between bluegrass and classic rock and had audiences of all genres enjoying the show together under the hot August sun. The Sunday Main Stage concert ended the festival on a joyous and energetic note. Steve Riley & The Mamou Playboys went almost directly from their WXPN Zydeco Crossroads show at the Lobby Stage to The Martin Guitar Main Stage without missing a beat, expanding their audience with their infectious Cajun grooves. From Columbia, South America, El Caribefunk got the entire hillside dancing with their soulful and funky latin roots-based jams. For the second year in a row they were definitely a Philly folk fest crowd pleaser. Philly area natives Hoots and Hellmouth continued the show with an epically raucous set. Then closing out the night were The North Mississippi Allstars. Starting their set with modern takes on old blues standards, they brought new life into one of this country’s oldest genres of music and left the audience satisfied and wondering about the exciting future of Folk Music.