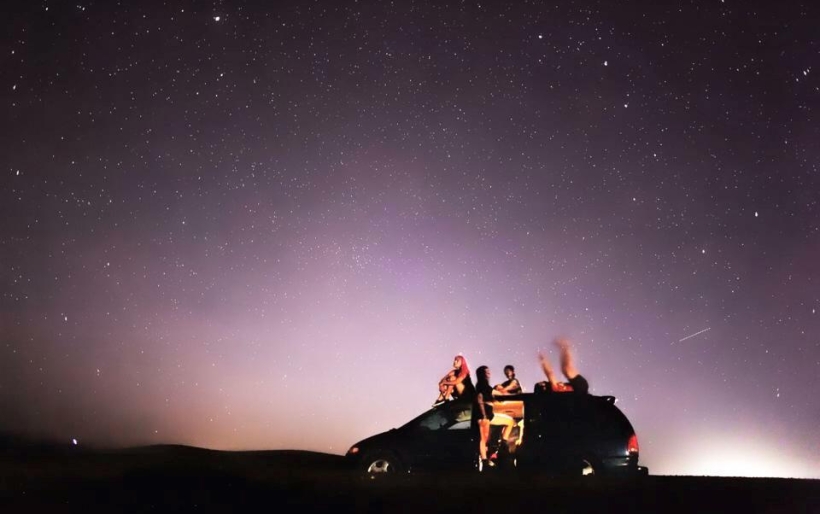 Brooklyn Vegan premiered the b-side from the effort, a sparkling haze-rock song called “Juniper.” Hundreds andThousands, which includes a-side “Quilted,”will be pressed to vinyl through Self Aware Records and is available for pre-order here.

Amanda X begin a tour with Detroit’s Protomartyr, kicking off at Johnny Brenda’s on October 18th. They’re also wrapping up a tour with Pile and Spirit of the Beehive, and will play the First Unitarian Church on September 9th. Tickets and info for both shows can be found here; listen to “Juniper” via Brooklyn Vegan here.