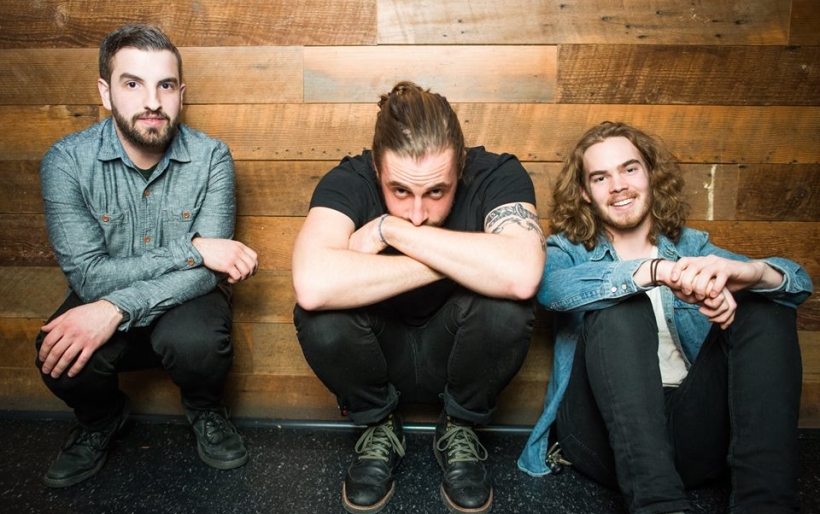 Birdsboro’s Island Pizza will host an afternoon event with Kyle Stagg and The Piersons, Croydon’s Dog and Bull Brew House will present Heather Heather and Soul Custody during its outdoor party and University City’s City Tap House has Thee Idea Men, WC Lindsay and Darla lined-up to play on the deck.

In addition to the music, each venue will have special beers on tap including Two Roads’ raspberry-blackberry-lemongrass wheat ale Road Jam.

More information can be found on the Facebook event page here. Check out some music from each of the bands below.