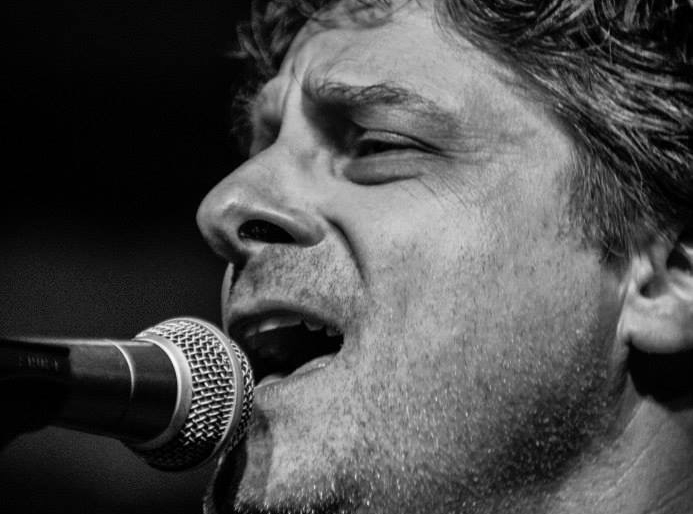 The album is inspired by Motown, Stax, Philly Soul of the 70s, and street corner Doo-wop. Ben self-produced and orchestrated the entire record at Studio 4 and Kawari Studios with the help of some of Philadelphia’s greatest players including Matt Muir, Phil D’Agostino, Eric Bazilian, Kevin Hanson, Matt Kass, Jay Davidson, Jeannie Brooks and Mutlu and many others. Ben will be releasing the record first on tour in Europe, this November, followed by a release in the U.S. in early 2016.

Listen to “Stupid Love” below.