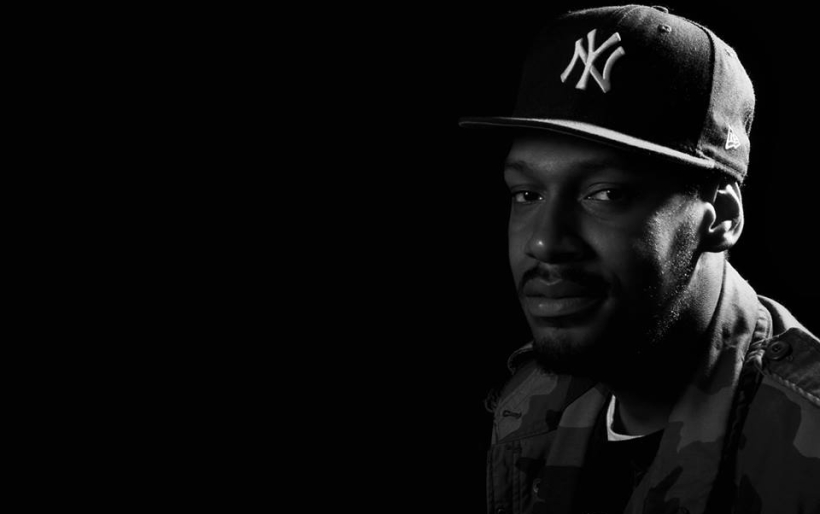 Visto | Photo by PJ Roane | courtesy of the artist

From the Bronx to Broad Street, Visto pays tribute to his hometowns in “Downtown”

You’ll probably notice that Philly rapper Visto sports a New York Yankees hat in his latest video, “Downtown.” It’s not an anomaly or an accident – comb through his social media and you’ll find that he’s rarely photographed without it, and with good reason. Visto (offstage name: Travis Walker) was born and raised in the Bronx before making his way to Philly five years ago and pursuing his music career locally.

In the video, Visto bounces between center city Philly spots like the Merriam Theater (where we find a sax-playing busker) and Dilworth Park, over to rooftops and backyard parties in his native borough, all to a big 808 beat bounding over a sweet Petula Clark sample. Visto says that whether musically or visually, it’s important for him to keep repping his hometown:

Living in Philadelphia has pushed me to incorporate both of these cities’ vibes in my songs in clever ways. Hence the line “Rollin with some creeps from Broadway to Broad Street.”

The song, produced by Rolled Gold, can be found on Visto’s EP Elevator Music 1990:14, and Visto will perform at Voltage Lounge on Thursday, October 1st. Tickets and more information on the show can be found at the XPN Concert Calendar.