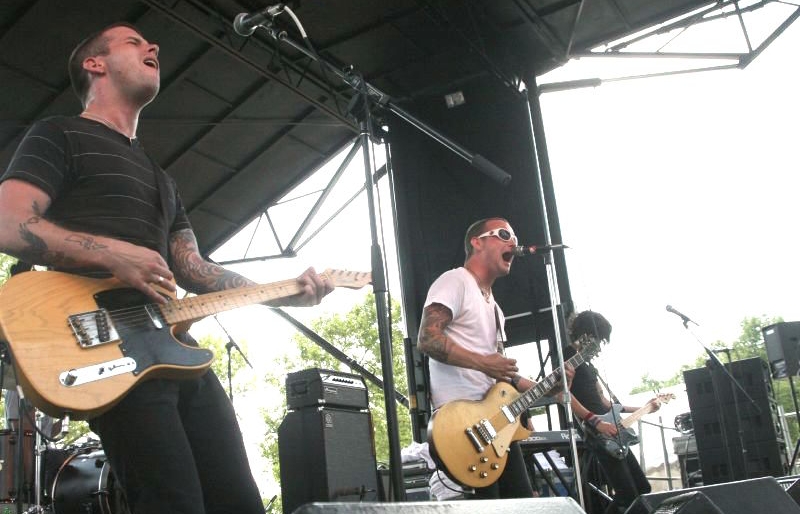 After selling out The Bowery Ballroom in New York late last week, The Loved Ones just announced a Philly date to celebrate the 10th anniversary of their debut LP Keep Your Heart. Released in 2006 on Fat Wreck, the record smartly blended power pop punk energy with anthemic rock and roll hooks, and propelled singer-guitarist (and XPN fave) Dave Hause into the public eye; the band went on to play the 2008 XPoNential Music Festival on the heels of its excellent followup, Build and Burn, before Hause’s solo career took off.

The band will play Union Transfer on Saturday, February 20th with Cayetana and – holy smokes! – Little Big League, who have been dormant for the better part of the year! The show goes on sale Friday, October 2nd at noon, tickets and more information can be found at the XPN Concert Calendar.