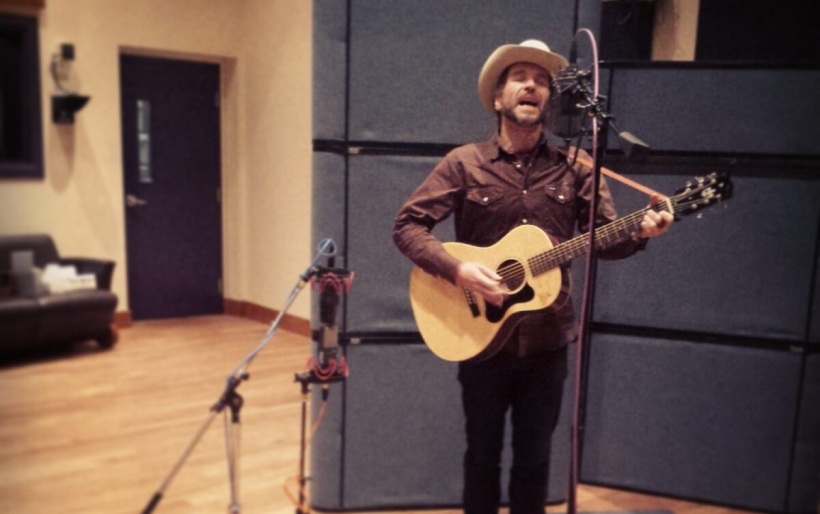 Photo by Fred Knittel for WXPN

Rhode Islander-turned-Nashvillian, that’s how Joe Fletcher is described. I’ve got to say, it’s reflected in his music too. Equal parts dark and brooding Appalachian to Music City charm, swagger, and country soul. Over the last few years, he’s been on the rockier end of the spectrum, releasing music with his band the Wrong Reasons. At the tail end of 2014, Fletcher put out a solo album You’ve Got the Wrong Man, fleshing out his gift for storytelling. Reminds me of Tom Waits, Sean Rowe, Nick Cave, and Deer Tick. The guy is also a road warrior, out with his music a lot of the year. Supporting this new album, Fletcher stopped by WXPN in Philly to track a bunch of fresh songs for us.