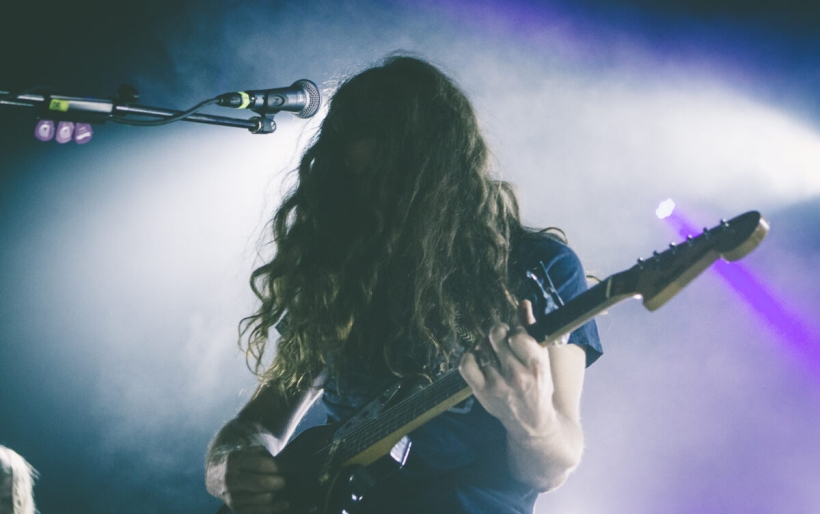 B’lieve This One’s a Winner: Kurt Vile at Union Transfer

Kurt Vile made me fall asleep. Well, sorta. Last week when he played a surprise warm-up show at Johnny Brenda’s, I was there (cue James Murphy screaming “I. WAS. THERE.”) in the front row, jamming out. Right up until the part where I fell asleep. Okay, okay, so it wasn’t KV’s fault — the show didn’t start until 11:15, way past my bedtime, you get the picture. But this time, I knew I wouldn’t nod off. Friday night, game on.

Speaking of “game on,” one of the few times the Fishtown rocker spoke to the crowd was to note that “The last time we played Union Transfer was with Connor Barwin: He’s into sports.” Just as eloquent as ever, Vile didn’t need much in the way of prose to charm the audience. That’s what his songs were for, after all. And charm away, he did. Packing a similar setlist to the one tested last week at JB’s, KV got down to work with twin cuts “Dust Bunnies” and “Pretty Pimpin,” from new record b’lieve i’m goin down…

I’ve gotta be honest that I’m a Vile latecomer, arriving on board the Walkin’ On A Pretty Daze train in 2013. Even thought I didn’t know all the lyrics, or even a lot of the songs from his back catalogue, I’m sure of one thing: Kurt Vile rocks. Hard. The fact that he’s still playing a hometown venue as small as Union Transfer is a miracle, especially considering his stature in the festival circuit this past summer, and the venues he’s playing (and selling out) in other cities. B’lieve you this: Kurt Vile isn’t going anywhere but up. 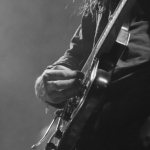 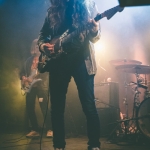 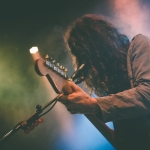 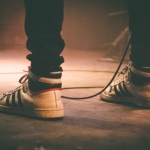 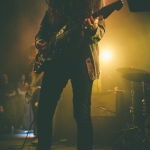 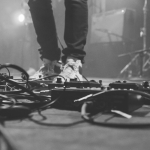 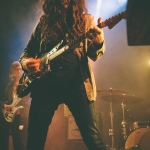 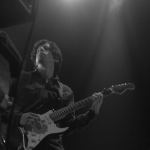 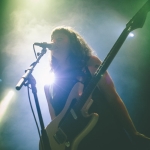 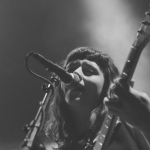 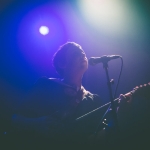 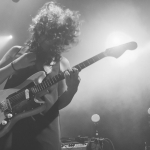 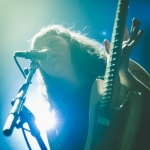 Encore:
Wild Imagination
All in a Daze Work

@kurtvile singing about dust bunnies in his hometown.