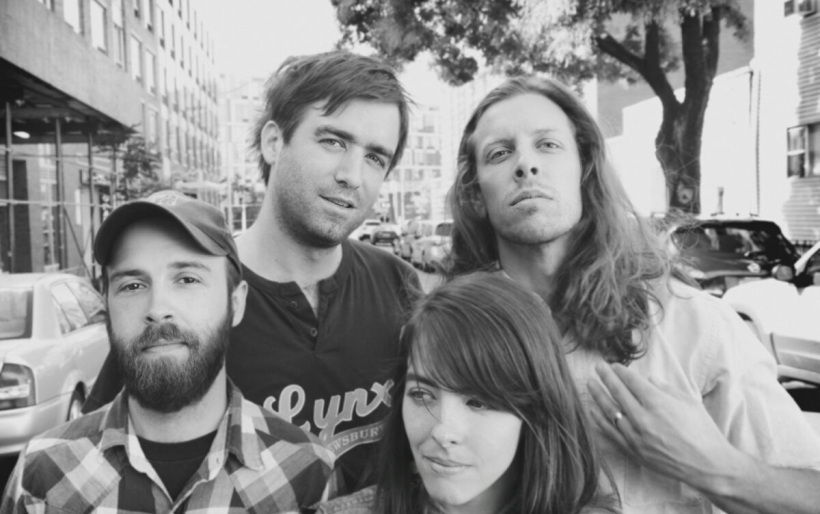 Few Philadelphia bands gained as much national attention this year as Hop Along, who just this summer played both the XPoNential Music Festival and Made In America – not to mention went on two headlining tours, plus a run supporting The War on Drugs in the spring. Now, the indie rock darlings are heading out on tour with none other than Modest Mouse, and just today released a video featuring an intimate performance of their song, “I Saw My Twin”— which you can check out below.

The video, which was part of the 5 at 5 series presented by Ace Motel and Martin Guitar, shows a stripped-down version of the track off of their latest, and highly praised LP Painted Shut. “I Saw My Twin” emerges slowly, putting a focus on lead Frances Quinlan’s unique and mesmerizing vocals, before evolving into a more full-fledged indie rock jam. Unfortunately the fall tour will not bring them through the Philly area, but we’re hoping we’ll see them again sooner than later.